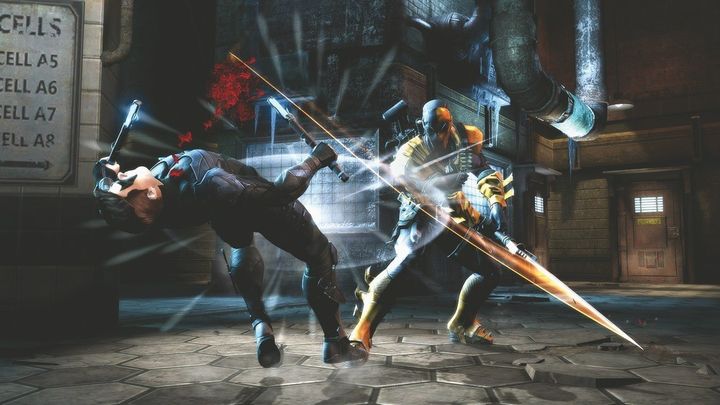 For the next few days, we can get Injustice: Gods Among Us Ultimate Edition for free.

Warner Bros. Interactive Entertainment has decided to give away Injustice: Gods Among Us Ultimate Edition, a fighting game starring the superheroes of the DC comic book universe. The title is available for free on PC (Steam), PlayStation 4, Xbox 360 and Xbox One (as the game is backward compatibile). It's worth noting that currently there are some technical problems on Valve's platform, which make it difficult to reclaim the game. The action will last until June 25.