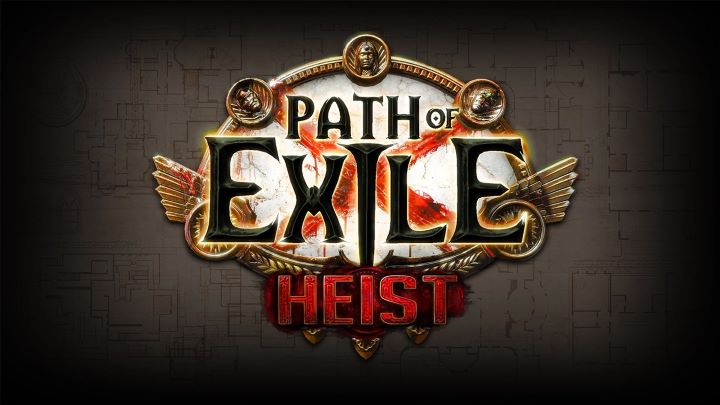 On September 18, PC owners will be able to play a new addition for the iconic Path of Exile. Console players will wait until September 23. The wait is definitely worth it, because the add-on will introduce many new features.

The add-on is completely different than the base game in terms of gameplay. This DLC is in fact like an entire new game. In Heist it won't pay to kill all the opponents, the game will reward a quiet, even stealhy approach. Every loud sound, every guard killed will increase the security level of the place we robbed and after reaching the maximum level a countdown will start, at the end of which countless opponents will attack us. What will the gameplay look like? We get inside silently, using the help of specialists on the way and after collecting items of interest, we get away. But where to get these professionals from?

As predicted by the devs, in Rogue Harbour there will be 13 thieves waiting for us, willing to execute a heist together. They will help us to realize an elaborate plan and gain valuable artifacts. The hired NPCs are supposed to have various skills necessary for a successful job, such as opening locks, destruction, and transport. A Grand Heist, on the other hand, will require detailed planning of our actions and will offer exclusive rewards in the form of new weapons and armor. All this will be possible with the new Heist league.

The game will also add 9 new skills, Support Gems and some spells. There will also be more Supporter Packs, i.e. packages containing points and cosmetic items. However, aesthetic qualities are not the only things they will provide. The most important task of the sets, for which players pay with real money, is to guarantee the further development of PoE.

The devs also have good news for MacOS users. With the release of the expansion, Path of Exile will become available on Apple computers.