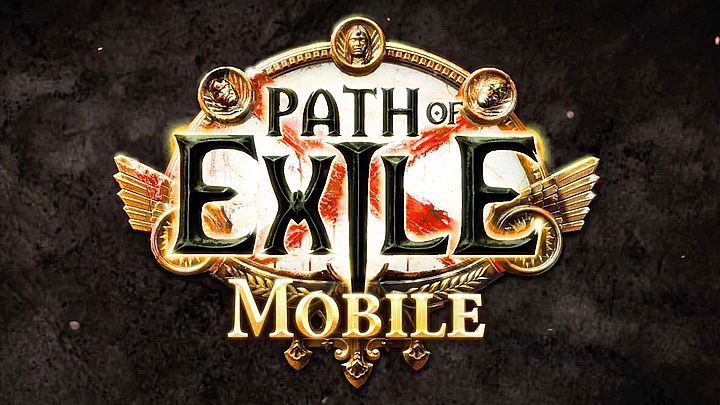 That's the Diablo we wanted on our smartphones.

ExileCon 2019, the Path of Exile fan convention, is in full swing. As promised, the devs have prepared several very interesting announcements about the franchise on this occasion. The first one is, of course, the announcement of the second installment and the gameplay preview. The second is the reveal of two expansions for the original game. But the most interesting news is that the game of Grinding Gear Games is heading for mobile devices as well. Additionally, at the beginning of the short video presenting Path of Exile Mobile the devs declared that their title will not be a "typical" mobile game. Before we get to what it actually means, take a look at the trailer below.

Path of Exile Mobile is developed entirely at the studio's headquarters in New Zealand. The title will be deprived of all the "garbage" fed to us by the devs of other mobile games. Let's give the floor to Jonathan Rogers, the technical director of PoE Mobile:

Mobile games are kind of bullshit, right? Microtransactions like pay-to-win, time gates, energy bars, random nag screens, notifications, video ads. There's really a lot of evil garbage going on in mobile games today. But in 2012, when we first released Path of Exile on PC, you really could have said exactly the same thing about a lot of free to play games too. Back then we really felt like we could fo free-to-play PC without a lot of that player-hostile stuff. Maybe we could do the same thing on mobile and make a game that butts all this bullshit trans, and make something that's a good game first?

Game producer, Trevor Gamon (by the way, take a moment to read the text under his name on the video) adds that the goal of the devs is to port Path of Exile to mobile devices with absolutely zero compromises. The only difference between a PC and smartphones or tablets will be shorter sessions of the game in the case of the latter. Besides, everything will be the same as in the PC version. This is confirmed by the official website, where we can read that Path of Exile Mobile will be a complete experience of the original, without pay-to-win elements.

We don't even know the approximate release date of the game yet. The devs themselves call it an "experimental version". It must be admitted, that the game promises to be really good. This is the title that fans of hacking and slashing waited for. Imagine long journeys on a train or even shorter journeys on a tram. You play PoE Mobile, no ads interrupt your gameplay, and when you return to your apartment you start the game on PC (perhaps even keeping the loot and EXP). This vision is beautiful and may soon turn out to be real. Remember, Path of Exile is available on PC, Xbox One and PlayStation 4.