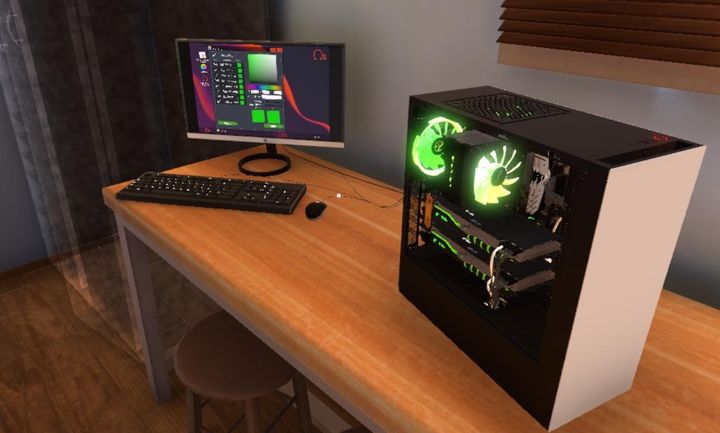 PC Building Simulator will get version 1.0.

PC Building Simulator  an innovative, independent production that allows players to build their own virtual PC  will leave Early Access on January 29th. The title went to Steam in March 2018 and has been consistently developed since then, and has received a number of features such as overclocking, the ability to mount cables and a liquid cooling system. 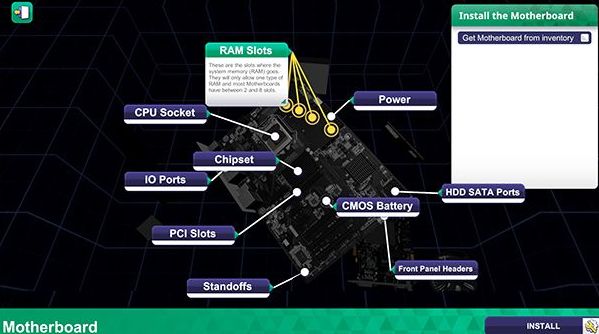 PC Gaming Simulator also enjoys great interest and recognition among players (as evidenced, among others, by almost 6000 reviews  mainly positive ones).