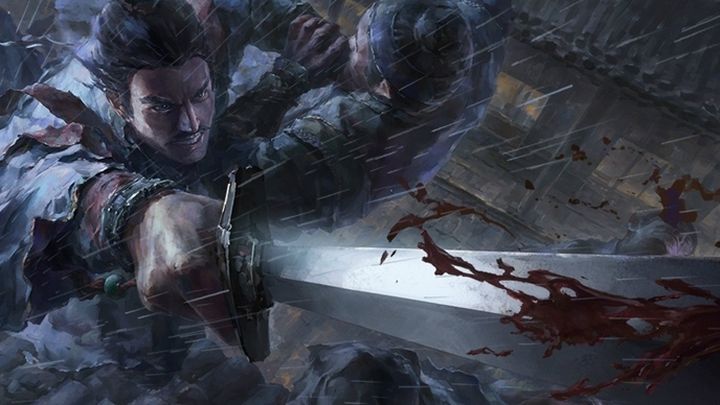 Sometimes life writes scripts that are funnier than the funniest memes. Example? Here you go. A Chinese player named Lu Mou has spent a staggering 8-10 million yuan (around $1.4m) to buff his character in Justice Online MMORPG. Then, he shared the character with his colleague, one Li Mousheng, and when he wanted to get it back, the latter offered to sell him the hero for 388,000 yuan (around $55,000). The original owner refused and the "friend" sold the avatar for 3888 yuan (approx. $550), using the auction house inside the game. The price was set at this level by accident, as a result of a typo committed due to an excessively long gaming session. As you can guess, a willing buyer showed up rather quick.

The original owner sued both his treacherous friend and NetEase, the game's publisher. Thanks to the settlement, he managed to get his property back. The case could not end differently - account theft is against the regulations. The only problem was to take care of the interests of the third party. As a result of the settlement, Li Mousheng will have to pay 90 thousand yuan (almost $13,000) of compensation to the person to whom he sold the hero. It is true that this is only a fraction of the highest amount that has appeared in this text, but we are still talking about a sum several dozen times greater than what the lucky buyer paid for the "ubercharacter". Interestingly, the mediation hearing was held remotely - via the network. 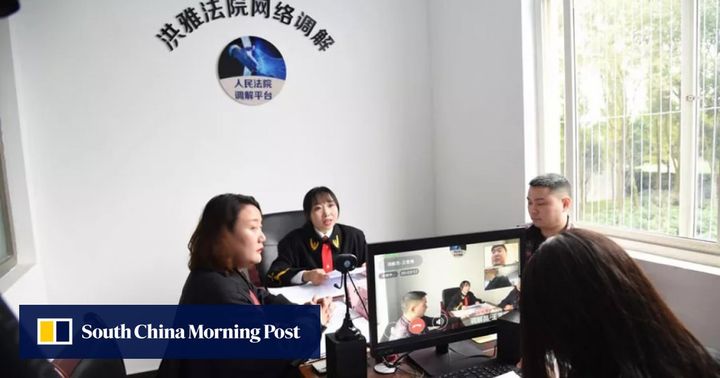 I don't know which one of the heroes of this story makes me laugh more. On the one hand, we have a man who spent 1.5 million dollars on a character in a video game (I know "it's his money, let him spend it on whatever he wants" but let's be serious), and then lent the account to someone who was obviously not trustworthy. On the other hand, a crime genius who betrayed his friend's trust and blackmailed him only to sell his property for (roughly) 1/2560 of the amount that was spent on it. In addition, by accident, just because the same day he played Justice Online a bit too long. 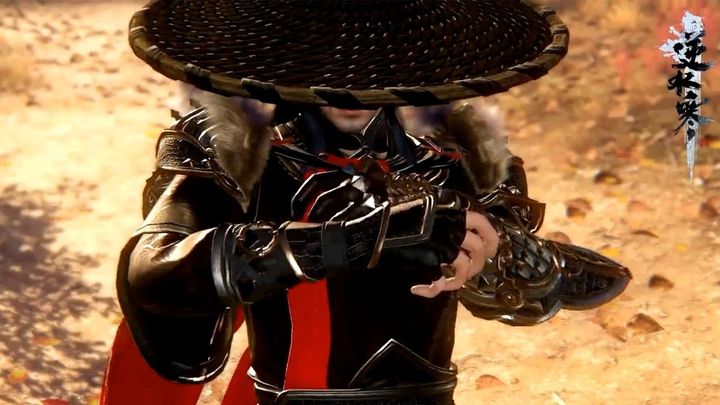 You might wonder what kind of game is so exciting that you can spend well over 1 million dollars on it? Justice Online is a fairly typical representative of the Asian MMORPG genre. The production is inspired by the subject of martial arts, and more specifically by the novel Si Da Ming Bu, or The Four Great Constables, also adapted to a television series and a film. The title focuses on PvP battles and allows for spectacular duels with other participants of the game.

There are two sides to the situation: the lucky guy, who earned almost 13 thousand bucks and... the Chinese authorities, which reportedly use this case as a precedent, illustrating both the effectiveness of online litigation, legal protection in the case of theft of digital items and the risks of spending too much money in video games.