The upgrade that Rockstar released yesterday for the online mode of Red Dead Redemption 2 is not, to put it mildly, what the gamers expected. It consists of two packages that can be purchased for the premium currency, gold bars, used in RDO: 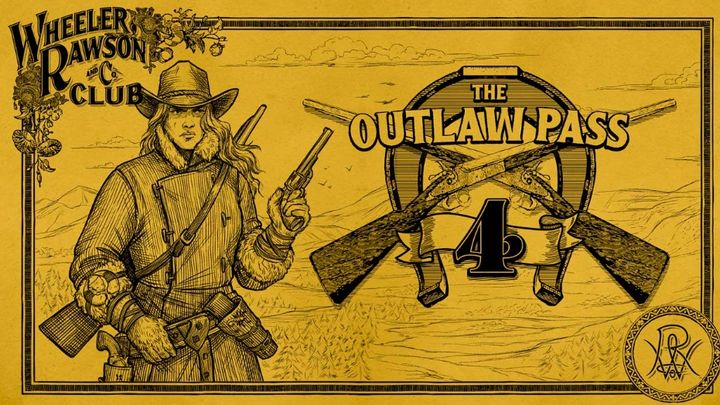 What surprised Red Dead Online players the most is the tragic drop in quality and quantity of content offered in extras compared to the price, which is not low at all.

It should be remembered that gold bars converted into real currency are very expensive - on PS Store 55 bars cost $19.99. Of course, you can buy 150 bars immediately for $49,99 and then the conversion rate is more advantageous, but spending such an amount of money on a single game (a premium game at that!) is crazy for many players.

There are ways to acquire a supply of this valuable currency through the game. For a long time, a good way to get rich was to regularly complete daily challenges in the online mode of RDR2, but Rockstar has significantly nerfed the rewards - as we reported yesterday with the release of the standalone version of Red Dead Online. 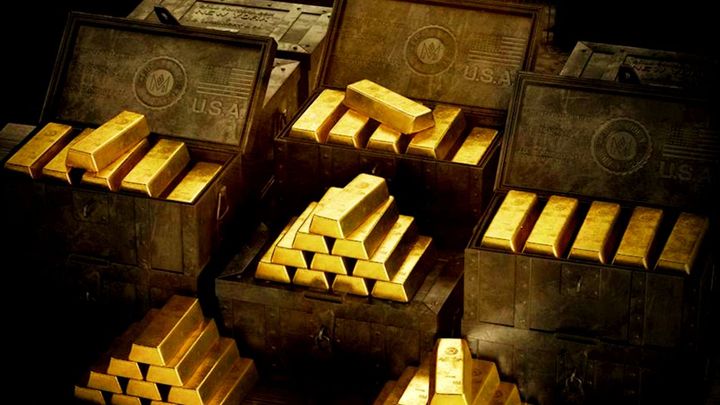 I must admit that gold in RDO looks tempting

In addition, many games - including those free-to-play - are ruled by the principle that the currency spent on season passes (the equivalent of which in Red Dead Online is an Outlaw Pass) can then be recovered, breaking even. This is how Fortnite and Call of Duty: Warzone work, and so did the previous Outlaw Pass in RDO. However, the latest one, marked with the number 4, costs 40 gold bars - and offers only 30 in return, so the gamers have to invest 10 bars to get... what exactly? Here the players lost their patience and turned their rage at Rockstar.

Rockstar advertises the fourth Outlaw Pass with this video:

One of the most popular comments under the movie says:

"Online feels like an experiment to see the minimum amount of content needed to keep player retention."

On the Reddit thread dedicated to Red Dead Online, the moods are similar. TigranMetz has uploaded a screenshot with one of the items available in the new Outlaw Pass with a much-telling comment: "What in the ever-loving fuck is this...?" 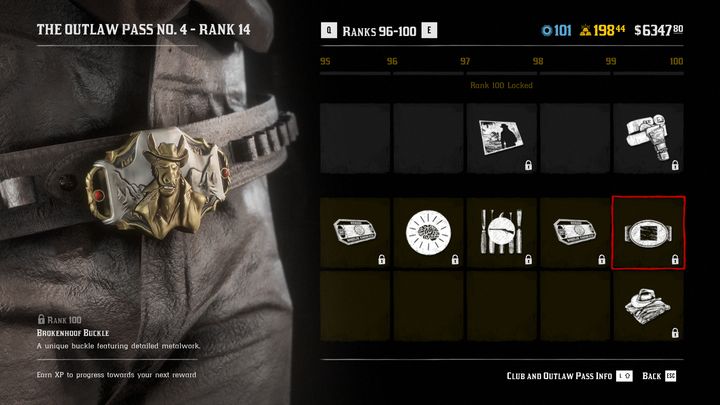 The buckle offered in Outlaw Pass 4

Many amused people point out the similarity of the buckle's engraving to the avatar of the popular youtuber VideoGameDunkey.

The lucky Hat - a new headgear offered by Outlaw Pass 4 - with a horseshoe attached to it - has also made some waves.... That's some very, very Wild West. 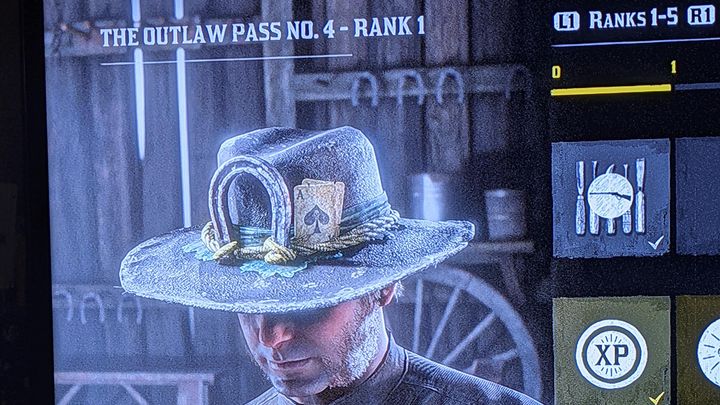 An interesting phenomenon is that on the one hand, Rockstar clearly tries to enable the gamers to personalize their characters as much as possible by adding a lot of weird outfits, hats, skins - many of them for gold bars, of course - and on the other hand, many fans admit that they would be most interested in ordinary, realistic clothes, similar to those worn by NPCs. However, there are actually very few of those available in Red Dead Online.

"Man, all the time I spent playing RDO was fun and all but I just couldn't find a good fucking hat to buy. The ones I liked were exclusive to NPCs, like, WHY???"

Another problem with Red Dead Online is the fact that we can still get the impression that RDO is the second, less loved child of Rockstar, compared to GTA Online. Just put together the latest updates. While RDO disappoints fans with content and raises prices, GTA Online gets a new map area and mission set - the biggest update in the history of the game. Of course, everything is ultimately decided by the money and the number of players involved, which is much higher with GTA. But it's not difficult to see that something is not working as it should. 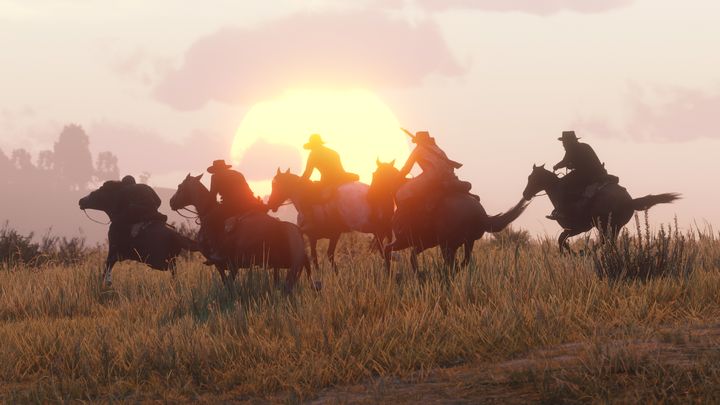 Is the sun already setting over RDO?

Taking into account all the above mentioned problems, it is to be expected that there will be a considerable outflow of gamers from the game. The current debate on RDO can be summed up by a bitterly ironic comment from pfigure:

"The past few weeks, I've been trying to figure out what to uninstall to make space for Cyberpunk 2077 on my Xbox since I don't have an external drive. Thankfully, R* just made this decision incredibly easy for me, and JUST in time!"

What do you think? Are you going to continue to play Red Dead Online, remove the game, and maybe let it lie still on the disk waiting for better times and more interesting content? Share it in the comments.

Rosario Dawson: „Ahsoka is the Best of Jedi”