Microsoft has long since made it clear that the next console war is not in the scope of its plans. The company prefers to focus on other projects, such as those related to streaming and esports. The interest in the latter is demonstrated by Microsoft's purchase of smash.gg, a platform for video game tournament organizers. The information was provided via the tool's homepage as well as MSN (via Twitter).

Smash.gg launched in 2015 and - as the name suggests - was initially used mainly to manage tournaments in the Super Smash Bros series. Currently, the website supports nearly 6 thousand organizers of tournaments not only in fighting games, but also such titles as Fortnite or Rocket League. The popularity of the website is largely due to the support it offers and a large number of features like match chat, level selection, registration control, etc., which makes life easier for both tournament organizers and their participants. 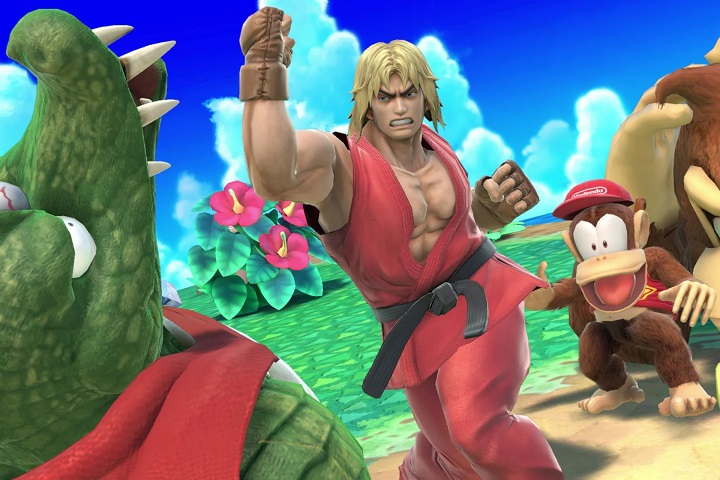 Smash.gg has been supporting fighting game tournaments (and more) for years.

It's not clear wha the role of smash.gg in Microsoft's plans is. However, it is doubtful that this will translate into an "accidental" disappearance of games from competition from the website. After all, the website is still the center of professional Super Smash Bros. Ultimate scene, especially now that the coronavirus epidemic is making regular tournaments impossible.

Rosario Dawson: „Ahsoka is the Best of Jedi”