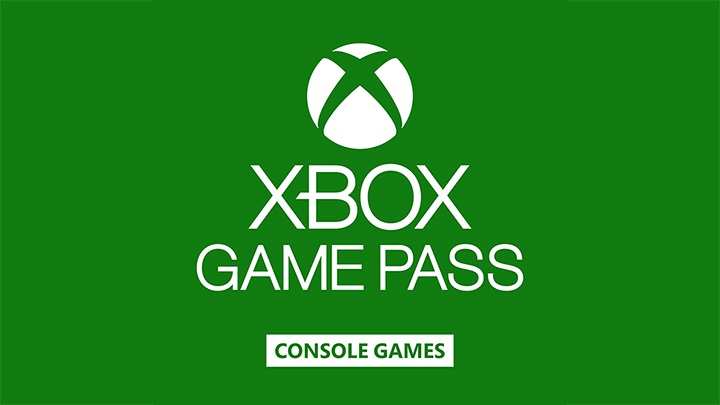 You won't see this graphic again. The console's name has disappeared from the logo.

A lot is happening around Microsoft's console. Recently, the sale of the 12-month Xbox Live Gold subscription plan was stopped, the production of Xbox One X and Xbox One S Digital Edition was ceased, and now Twitter accounts belonging to the Xbox Game Pass and Xbox Game Pass For PC removed the word Xbox from their logotypes. However, account names and official websites have not changed. The disappearance of "Xbox" from the graphic was first described by Thurrott.

These cosmetic changes may be related to the support for the xCloud service, which is announced for September and will be made available for free as part of Game Pass Ultimate. The service will enable streaming of about one hundred titles to mobile devices and will allow for cross-saving (a game started on the console can be continued on the phone). Perhaps this is related to the target of making Game Pass Ultimate available on all platforms, announced last year by Phil Spencer - head of Xbox. Will we see Microsoft's services on other consoles some day?