During yesterday’s Pokemon Day presentation, the Pokemon Company celebrated the 25th Anniversary of the original Pokemon games' release by announcing the brand new games Pokemon Scarlet and Pokemon Violet. You can watch the fourteen minute presentation along with the announcement here.

The presentation included updates to most of the current Pokemon titles including Pokemon GO, Pokemon Masters EX, Pokemon Cafe Remix, and Pokemon Unite. The two most recent titles, Pokemon Brilliant Diamond and Shining Pearl as well as Pokemon Legends Arceus also got some updates. A Shaymin event will come to Brilliant Diamond and Shining Pearl, and the Daybreak update will come to Legends Arceus, which brings new trainer battles and special outbreaks. 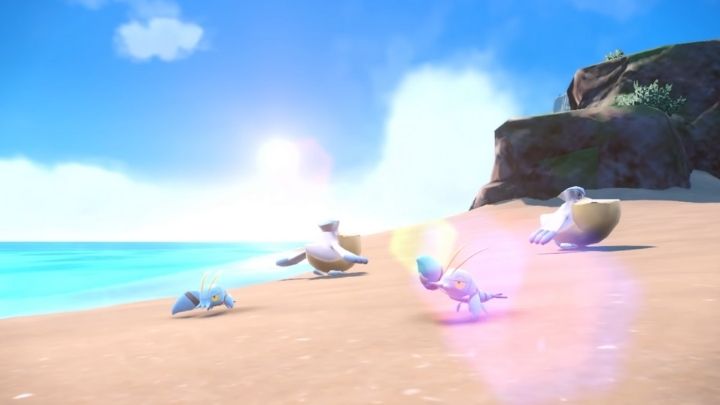 But the most exciting news that the Pokemon Company had to share came at the end of the presentation, with a short cinematic trailer breaking away into gameplay footage of the new titles. Pokemon Scarlet and Pokemon Violet gameplay footage seems to suggest it will draw from more traditional Pokemon titles as well as Pokemon Legends Arceus.

The final moment of the trailer showed off what appears to be the brand new starter Pokemon for the upcoming games. They appear to follow the tradition of having Fire, Water, and Grass typing with Sprigatio, the Grass Cat Pokemon, Fuecoco the Fire Croc Pokemon, and Quaxly the Water-type Duckling Pokemon. Already trainers are having to make tough decisions about which starter they will pick. 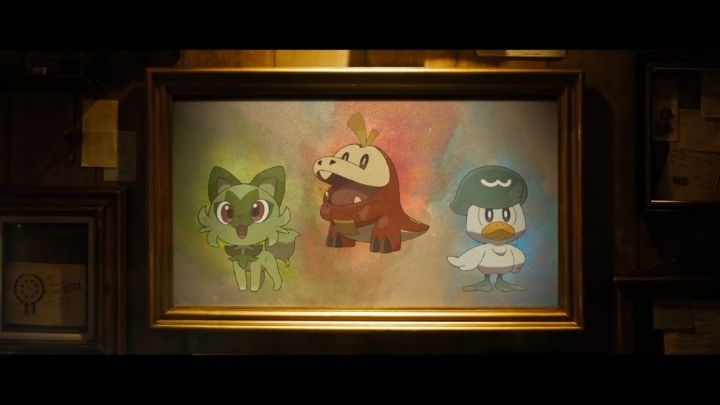 Thankfully, trainers won’t have to wait very long as the Pokemon Company revealed that Pokemon Scarlet and Pokemon Violet will be releasing sometime later this year. Considering Legends Arceus only just released and is already one of the biggest Pokemon games to date, it is surprising and exciting that another huge title would be arriving in the same year.

Which of these new starter Pokemon seems the most interesting to you? What Pokemon games will you be playing to celebrate the series’ 25th Anniversary? Leave a comment below to let us know!

Patch 2.4 for Diablo 2 Resurrected Fixed and Will be Back on Test Servers

Xbox and PC Game Pass for Early March; Marvel's Guardians of the Galaxy and More

Console Ports Ruled on Steam in January, Including God of War