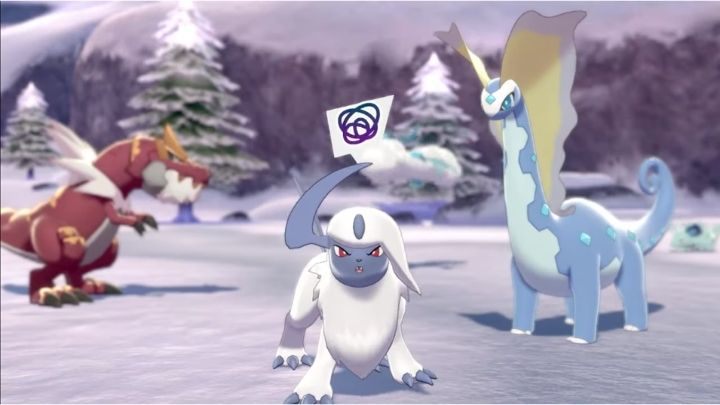 However, what makes this maintenance significant is that the same thing happened when The Isle of Armor was released back in June, meaning this could hint at the possible release time of the new DLC.

The maintenance is scheduled to take place from 7:00pm on the 21st to 12:00am (midnight) EST. So it is likely that the DLC will release exactly at midnight, essentially, as early as possible on the 22nd. 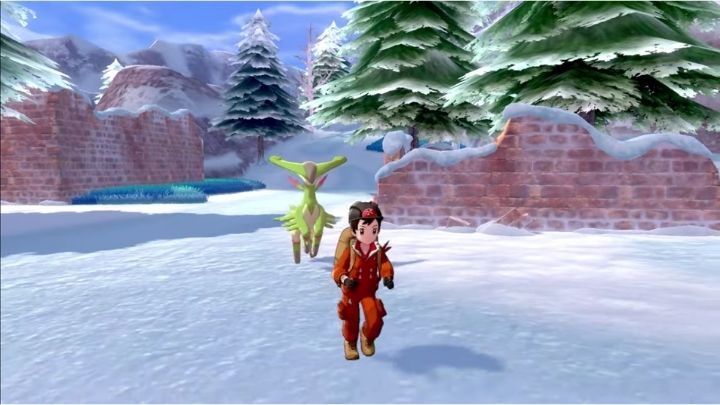 Make sure you have the DLC pre-downloaded if you havent already! You dont want to be the one person waiting to download at midnight when all your friends are already deep into Dynamax Adventures.

Monster Sanctuary Arrives on the Switch in December