On December 12, one of the most important events in the industry calendar will take place - The Game Awards 2019 gala, i.e. awards known as "Oscars of digital entertainment". Last Tuesday we got to know the games and personalities nominated in 29 categories. Death Stranding, the latest production by Hideo Kojima and his team, has a chance to win as many as nine statuettes. Although the title was generally warmly received by most critics, it is quite unique and has a large group of opponents. Some of them have made accusations that the nominations for The Game Awards for the latest work of the father of the Metal Gear series are biased. 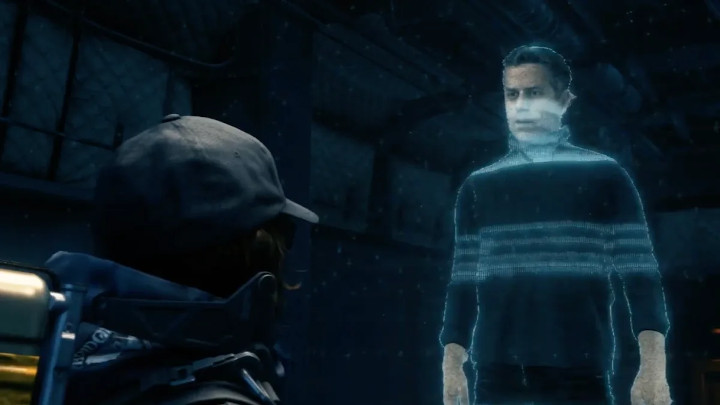 It's all because Geoff Keighley, a well-known journalist who created and hosts The Game Awards, is a good friend of Hideo Kojima. He even scored a a small guest appearance in Death Stranding as a Ludens fan. Part of the community felt that he had used his position to unfairly include Kojima Productions in the nominees' list. Keighley does, however, deny these charges. He explains that he has no influence on what titles have a chance to win The Game Awards. The nominees are selected by a jury consisting of 80 industry magazines and website from all over the world. Then the jury's opinion is summed up with the audience's votes and this is how we get to know the winners in each category. Regulations can be found here.

Whether Death Stranding really deserves to be nominated or not is something that anyone (who has a PS4) can see for themselves. The title has been available for almost two weeks now. We would like to remind that it is also coming to PC. The launch of the latest Hideo Kojima game on personal computers is planned for the summer of 2020.