Nintendo revealed new details about the upcoming Pokemon Sword & Shield DLC, The Crown Tundra in an announcement video (below). Perhaps the biggest reveal was that the new DLC would arrive on October 22nd.

The first full images of Galarian Slowking have been revealed, as well as more details about its typing, signature move, and ability, which can all be read about on the official Pokemon site. It is a Psychic and Poison type, much like its counterpart Galarian Slowbro. It has a powerful signature Psychic type move as well as an ability called Curious Medicine that resets stat changes upon entering the field.

There will also be a new way to battle called the Galarian Star Tournament. It will feature double battles where you team up with a trainer of your choice, from among the gym leaders and other significant characters, and face off against other duos. 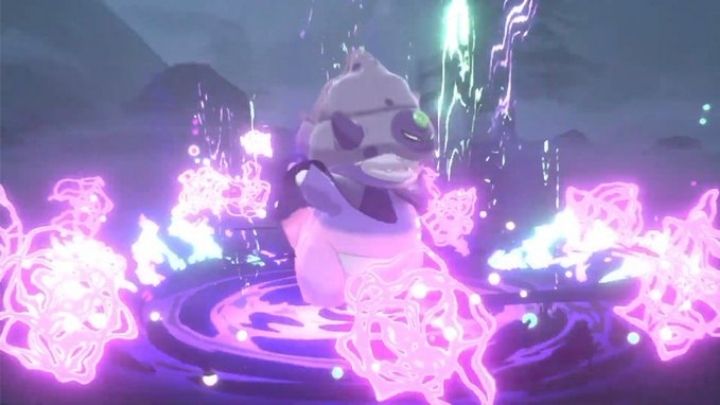 The Crown Tundra will also introduce Dynamax Adventures, a new way to take on wild Dynamax Pokemon. In this mode you can team up with other trainers to take on a gauntlet of dynamax Pokemon as you delve deeper into the den. See how far you can go, but even one defeat will kick you out.

There will also be a physical copy of Pokemon Sword & Shield, complete with all DLC, available November 6th.

Get your warm winter jacket ready because theres less than a month to prepare. The Crown Tundra arrives on October 22nd.