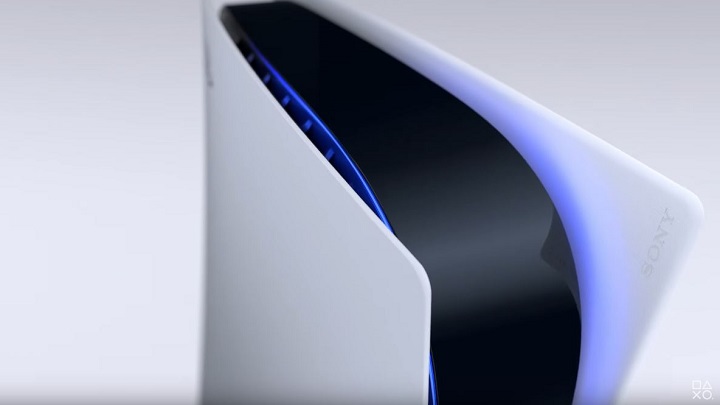 The PS5 is scheduled to launch this year.

X-kom's spokesman had the following comment on the situation:

"Classic employee mistake, for which we are very sorry. It is known that we prepare such websites beforehand, when we already have the necessary materials, but the website of such a product is always revealed when we can officially start begin pre-orders. The comforting thing is that also Xbox's subpage was revealed, fortunately journalists did not find it. As far as the price is concerned, I would gladly say "I cannot confirm, I cannot deny", but that would pretty much be a confirmation. So in this case all I can say is: we will refrain from commenting."

It is worth adding here that on the page dedicated to Microsoft's console website, mentioned by the representative, the price of Microsoft Xbox One Series X 1TB is also set at 2,499 PLN.

Polish PC component store x-kom has unexpectedly added PlayStation 5 (with a 1TB drive and optical drive) to its offer. What is most important, however, this revealed the console's price in Poland - PLN 2,499, including 23% VAT/GST. This would amount to around $630. Without the significant Polish VAT, however, the console's price would drop to only around $500. The offer was most likely released prematurely, so you will find screenshots below in case it gets removed.

Additionally, Polish price comparing website Lowcy Gier informed that the console was available for pre-purchase for a short while (currently it is not possible to add it to the basket) and after the purchase the device was to be shipped after November 20, this year. Of course, the above news should be approached with caution until they are officially confirmed.

Apple Will Enable Us to Restrict Apps' Access to Data