There was a heated discussion on Reddit about the removal of the Twitter account of Tom Henderson, who recently became famous for his leaks regarding the SBMM (Skill-Based Matchmaking) system, which is to be implemented in Battlefield 6. Moreover, the author of the leak was forced to delete all related videos from YouTube.

Henderson didn't stay off Twitter for long. He decided to create a new account, on which he commented on the whole situation:

The leaker further noted that he has already appealed Twitter's decision. Although Henderson doesn't want to go into details, there are strong reasons to suspect that he has revealed true information in his materials. We can assume that this did not sit well with Electronic Arts, who decided to intervene and have Henderson's account suspended.

Users on Reddit point out that the leaks did not include only the SBMM system. Their author in the past also revealed that BF6 will be set in modern setting, the source of inspiration for devs is to be BF3, and that the game will support up to 128 players in a single match. In addition, BF6 will feature a next-gen environment destruction system that will take it to a whole new level of quality. 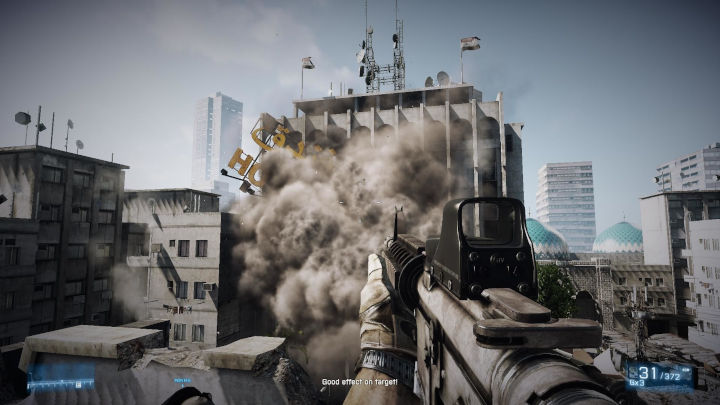 Henderson also published leaks about the Call of Duty series, but it is unlikely that they were the reason for the ban. Only the materials concerning EA DICE's upcoming shooter have been removed from the YouTube channel.

Battlefield 6 is coming to PC and next-gen consoles. The release of the game is to take place later, this year. This means, soon we'll have the opportunity to verify whether Henderson's reports were true.

RTX 3060 Launches in 3 Days, But You Can Already Buy Second-hand Options