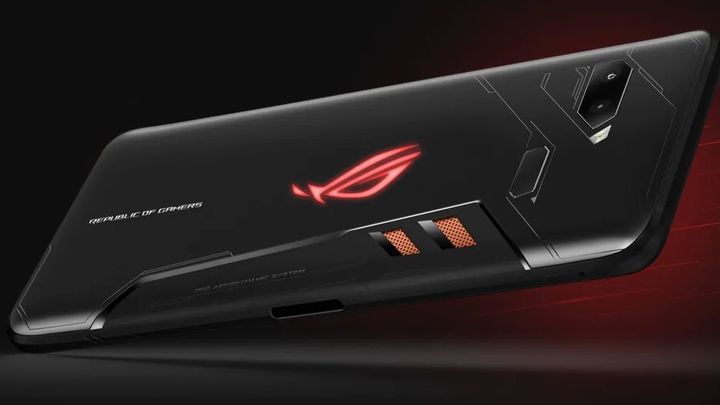 A refreshed version of Asus ROG Phone device designed for gamers hs had its debut. Although its first edition did not cause much confusion on the market, it does not mean that the smartphone has not been accepted. Mobile gaming devices are selling much better on the Asian market, especially in China.

The components are impressive

What makes Asus ROG Phone 2 stand out from the competition are its components. This is the world's first smartphone to feature Snapdragon 855 processor, which is currently the most powerful chip among all Android phones. We are dealing with eight cores and the readiness to support the 5G standard. 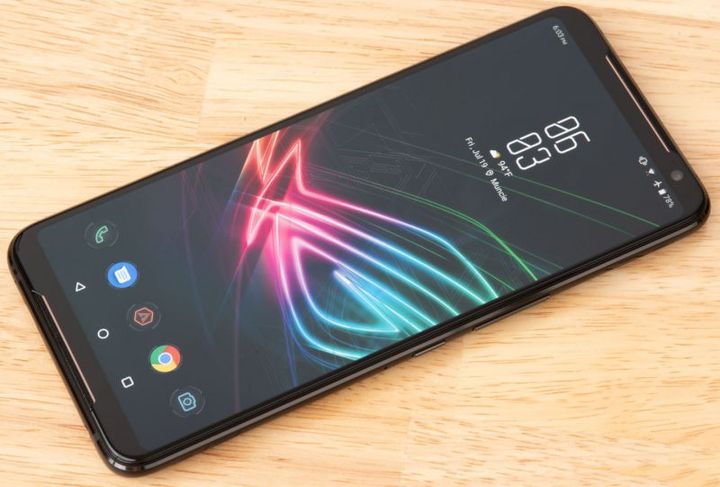 The smartphone is equipped with a 6.6-inch AMOLED FHD display with a refresh rate of 120 Hz. Players who have already dealt with this standard are well aware that it represents a whole new level of quality. The ROG Phone 2 display also boasts a touch delay of only 49ms. Under the screen there is also a fingerprint reader.

The device is powered by a 6000 mAh battery with 30W fast charge function, so ROG Phone 2 can provide up to 7 hours of continuous play with the appropriate settings. DTS:X Ultra speakers are responsible for the sound experience, and the unique cooling system is designed to prevent the phone from overheating.

We must admit that the designers decided to take a bold step in the matter of the front panel of the device. They have returned to the old solution and instead of a screen notch we are dealing with a classic frame. There will also be dedicated accessories, which we know from the first version of ROG Phone, in for this completely new installment. We are talking about controllers and an additional fan mounted on the back of the phone. Unfortunately, all of them will not be included in the set and you need to buy them separately. 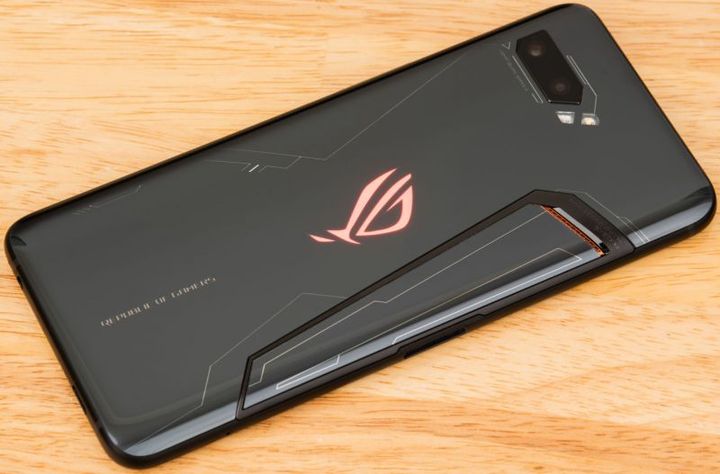 The price is also impressive.

The phone was priced at $899 , which is quite a large amount. However, looking at the powerful components Asus ROG Phone 2 is equipped with, the amount seems to be reasonable.

We are afraid that once again ROG Phone will not find many supporters throughout Europe or even in the US, because of the habits of the players who live in these parts of the world. Playing on a smartphone is mainly associated with FarmVille, Candy Crush and other titles, which are intended for casual fans of this type of entertainment. Phones are not taken seriously by "real gamers", who tend to focus their attention on consoles and PCs. The matter looks completely different in China, the market in which the creators of ROG Phone 2 have placed their highest hopes.