Good news for everyone looking forward to the second season of The Witcher from Netflix. Lauren S. Hissrich, the showrunner of the series, announced on Twitter that its production has officially started. We should therefore expect fresh information about it in the coming months.

We would like to remind that the second season of The Witcher was ordered before the premiere of the first one. Recently, both the executive producer of the title, Tomasz Baginski, and Hissrich herself have said a few words about it. The showrunner also recently took part in AMA session on Reddit. You will find its summary in this message. 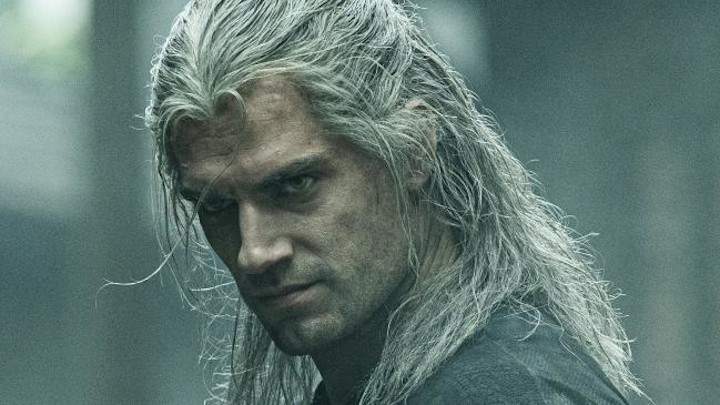 The Witcher S2 is coming.

However, there is still some time left until the premiere of the next season of The Witcher. Let's focus for a moment on the first season of the show, which, although ultimately appealed to many viewers from all over the world and most critics, is not without its flaws. Not everyone liked, for example, by the way stories are told in individual episodes. The artists' decision to break the story down into three timelines and not to inform the viewers directly, led to the fact that for some the narrative in the series was too chaotic and incomprehensible. To brighten up the situation a bit, Netflix published an official chronology of events that we could see in the first season of the show based on Andrzej Sapkowski's stories and novels. The whole thing appeared on the Twitter account of NX, a branch of the popular streaming platform, which focuses on entertainment for "geeks".

Earlier, the fans attempted to organize the events presented in the first season of The Witcher. They put up their chronology on Reddit, for example. It does not differ dramatically from the one prepared by Netflix. The audience was only mistaken about the location at the time of the murder of Queen Kalis of Lyria, whom Yennefer tried to save. This event did not happen at the same time as the banquet in Cintra, but a lot earlier.