We havent heard much about Project CARS 2 since the announcement in mid 2015, but Slightly Mad Studios (creators of Test Drive: Ferrari Racing Legends, Need for Speed: Shift and Shift 2: Unleashed) have now started discussing a possible release date of their next racing game. On the games official forums the studios CEO Ian Bell said that although nothing is set in stone yet, considering the projects current state the most probable launch date is Septemberish. The team still has to do some work on GUI and Career, not to mention the QA period. 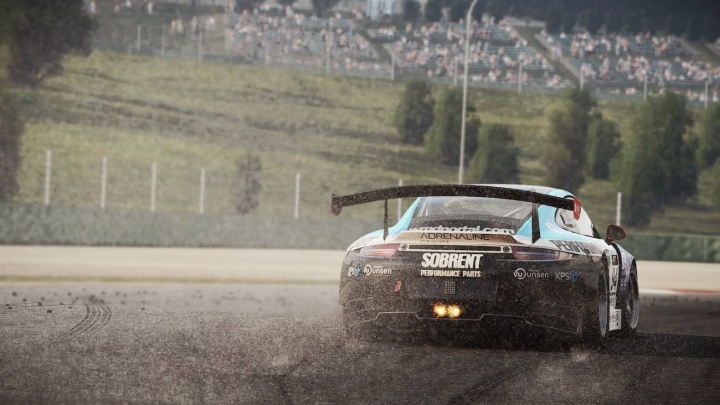 If everything goes according to plan, Project CARS 2 will be out this fall.

The original Project CARS was a project co-funded by fans via World of Mass Development. That game launched on PC, Xbox One, and PlayStation 4 on May 2015, and since then had quite a success, having sold more than 2 million copies as of October 2016. This is the kind of racing game that simulation enthusiasts are especially fond of. It offers both a realistic driving model and an impressive selection of authentic vehicles (including bolides and carts) and tracks. The second installment will go for the bigger, better, more approach. This one too is being developed with the support of WMD community.