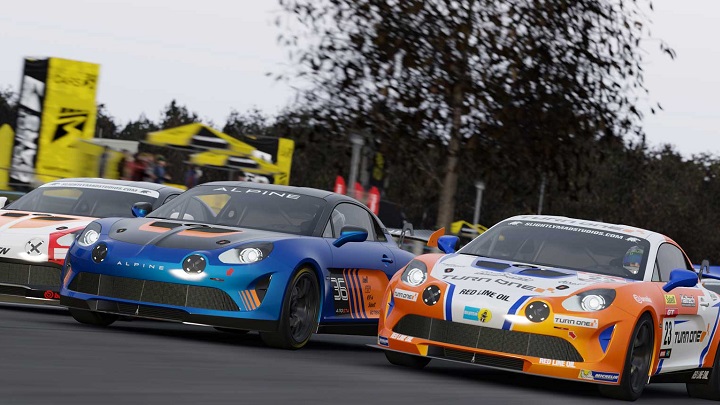 We know the requirements of the PC edition of Project CARS 3.

Since the end of June we have known the launch date of Project CARS 3. As it will happen later this month, PC users should check if their PCs can run the game. Steam provided the hardware requirements of Project CARS 3.

In addition to the hardware requirements, the devs have also shared some information about Project CARS 3 on the official PlayStation blog. From an entry by Kris Pope (chief designer at Slightly Mad Studios), we learned that the game's Career mode is expected to deliver over 40 hours of fun. There will also be three new modes in the game. We don't know much about these, as the text briefly mentions only one of them: the scoreboard-based Rivals mode. 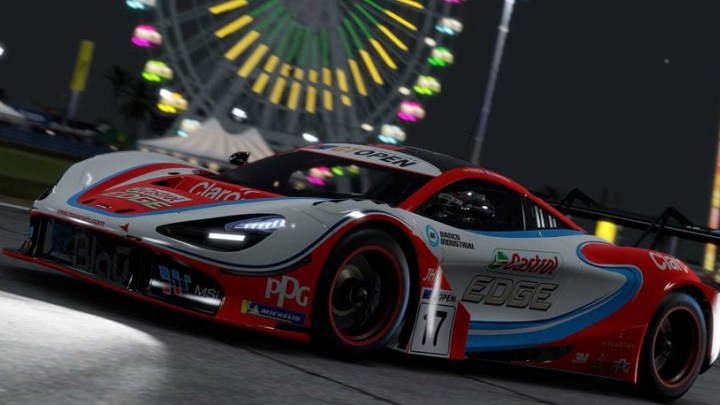 Kris Pope has also introduced the game's progresion system. The studio wanted to ensure that the players were not forced to perform certain activities in order to collect a sufficient number of experience points. So we'll be gaining XP no matter what we do: whether it's playing alone or competing in online mode. However, there is a catch - the number of acquired XP will depend on our driving style. Crazy car crashing will drastically slow down our progress, while a smooth, "clean" ride will enable us to quickly advance to subsequent levels (for which we will receive in-game currency and the ability to unlock new cars). Fewer experience points will also be gained by using the extensive driving assistance options.

Project CARS 3 will be coming to PC, PlayStation 4 and Xbox One on August 28. The new trailer also confirms the release on Xbox Series X (albeit without release date).