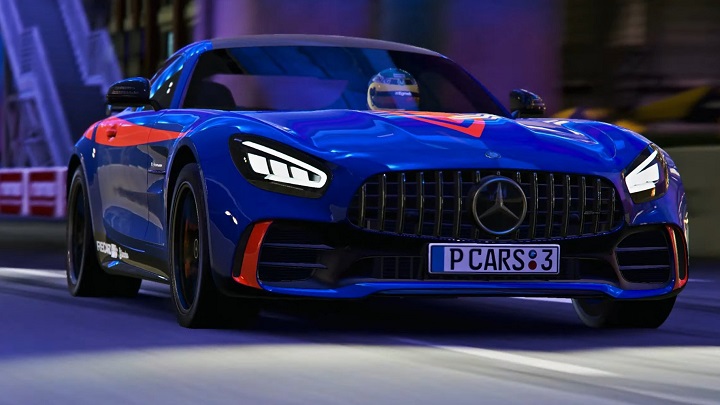 The third Project CARS will launch at the end of holidays.

When Slightly Mad announced Project CARS 3 at the beginning of the month, the information was limited to a general release date. Today, Bandai Namco announced that the third installment of the racing series would be released on August 28. The information was posted on publisher's Twitter.

Unfortunately, the announcement was not accompanied by any new materials or information about the game. We were therefore left with details revealed three weeks ago, including the announcement of hundreds of cars, a refreshed career mode and other novelties and improvements. We'll probably find out more in the coming weeks, so we'll have to be patient. Project CARS 3 will launch on PC, Xbox One and PlayStation 4. The ninth generation version has not yet been mentioned.