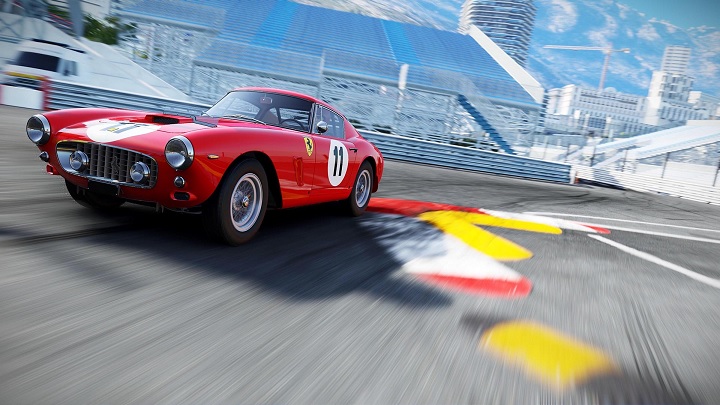 Project CARS 3 (?) is supposed to be a huge step forward for the series.

It is no secret that the Slightly Mad Studios team is working on the continuation of the Project CARS series. So far, we have only learned that the devs treat it as a spiritual heir to Need for Speed Shift. But we won't have to live in ignorance anymore. Studio CEO Ian Bell announced the imminent reveal of the new Project CARS. The dev did not fail to assure of his great expectations towards the game.

According to Bell, the third installment of the racing series is to be a "revolution". He was seconded by Austin Ogonoski, a driver from the Lengert Motorsports racing team affiliated with Slightly Mad Studios. Leaving these pretty words aside, Ian Bell ensured that the main aim was to provide "fun", but without abandoning the "simulation aspect" of the game. So we can expect a "realistic physics" of driving, just like in the previous installments of the series. 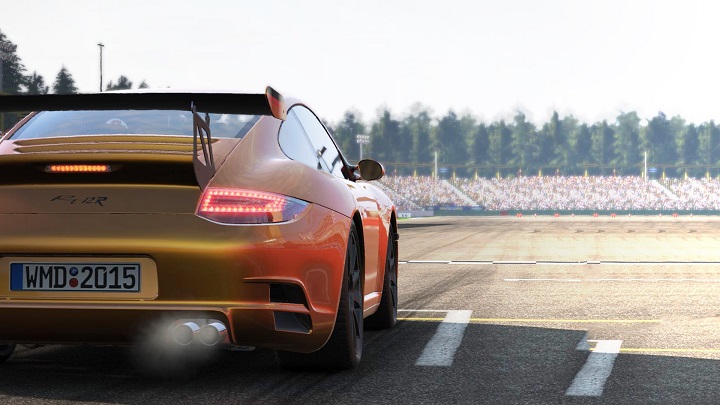 The new installment will remain in line with the spirit of the series.

We do not know exactly when we can expect the announcement of the new Project CARS or what platforms the game will be released on. It is possible that we will see the game during gamescom 2019, which starts on August 20. However, we may have to wait longer for any new infor. Moreover, don't count on a quick release - the studio informed at the beginning of the year (see GTPlanet /a>) that the project is at a very early stage of production.