If you were wondering what Brendan Greene, also known as PlayerUnknown, or the creator of the best-selling PlayerUnknown's Battlegrounds, was up to, then today's The Game Awards has answered this question. At the event we could see the first teaser of his new project, the production entitled Prologue.

The video itself, however, is extremely enigmatic. The same is true of the official website of the project, where we can read only that the authors of the project "explore new technologies and mechanics", and players can expect "unique and memorable experience". So we know neither what genre this title will represent, nor when and on what platforms it will debut.

As Brendan Greene has already revolutionized one genre (multiplayer shooters), players can probably give him some credit of trust. Whatever Prologue is, it's sure to get a lot of publicity across the video game industry. 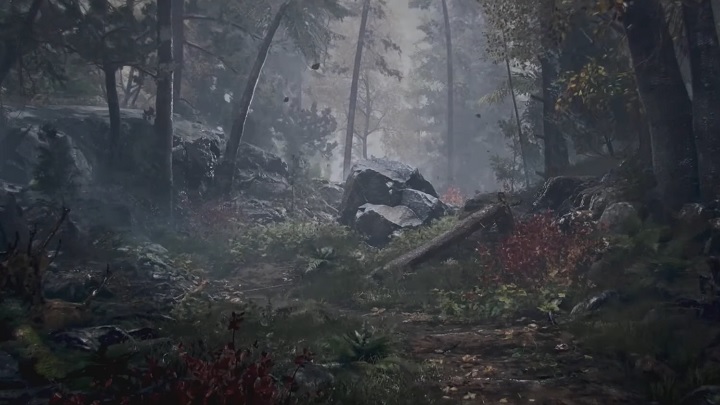