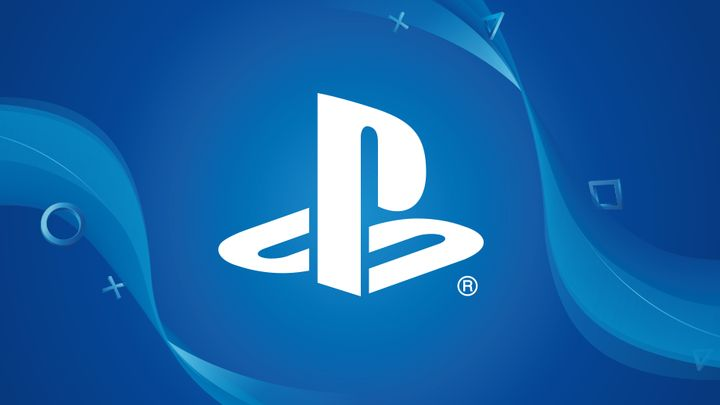 Firmware 7.0 will improve the sound quality in the Party app.

According to information provided by PlayStation Blog, PlayStation 4 firmware version 7.0 will be released later this week. Sony has confirmed that the improvements will be implemented in the Events application, which allows us to host voice and text chat rooms with other console users. The Remote Play function will also receive some new features.

Firmware 7.0 will improve the quality of gameplay with friends using internal PS4 chat. First of all, the maximum number of participants in a Party will increase (from eight to sixteen people). Network connection and audio quality will be improved. Players from the USA can also count on the PS4 Second Screen to transcribe chat for them. The application that converts speech to text will be available on mobile devices.

The software will also increase the availability of the Remote Play feature. From now on, game streaming on tablets and smartphones will be available to users of Android 5.0 (or later). You will need an app that you can download from Google Play. Meanwhile, Sony has introduced improvements to the Remote Play App for iPhone and iPad. The owners of these devices can already display the controller on them and block the screen orientation.

On Reddit you will find a topic devoted to new software.