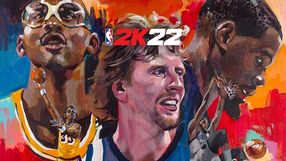 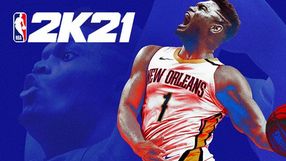 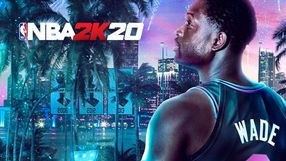 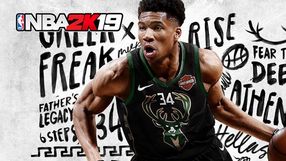 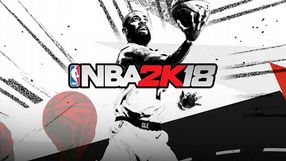 Another installment in the popular basketball video game series published annually by 2K Games. In NBA 2K18, the players once again get an elaborate basketball simulator revolving around the official NBA league. Apart from the teams currently playing in the league and the official USA and Australia national teams, the game delivers iconic teams from the past - not only those, one might remember from the previous installments in the NBA 2K series, but also such teams as 1998-1999 New York Knicks and 2007-2008 Denver Nuggets. In NBA 2K18, one can play alone or in a company of other players. The game features several game modes - the most important one being MyCareer, in which one gets to create their own basketball player and follow his career of an NBA professional player. Moreover, this installment brings back such modes as MyGM and MyLeague, both of which allow the player to become a manager of a chosen team. To top it all, in NBA 2K18 there is also the MyTeam mode, in which one gets to assemble his dream team by collecting special cards.

A collection of arcade basketball minigames developed with VR headsets in mind. In NBA 2KVR Experience, the player assumes the role of a basketball player who trains under the supervision of Paul George, an All-Star player. Observing the virtual world from the eyes of the protagonist, we take part in several competitions. These are: Three-Point Shootout, in which we have to take as many three-point shots as possible before time runs out, Time Attack that has us score the largest number of goals within a minute, Skills Challenge, forcing the player to bounce the ball off targets to eventually make an accurate shot, and lastly, Buzzer Beater which requires us to make as many accurate shots as possible in a given time while having only 10 balls. The task can be made easier with special power-ups, letting us boost our accuracy, speed, and condition. NBA 2KVR Experience requires both a VR headset and dedicated controllers that transfer our hands’ movement into the game world. 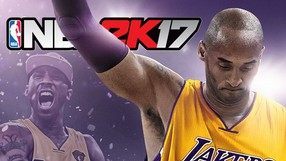 Another installment in the popular basketball video game series. In comparison to the previous title in the series, the mechanics have not been altered in any major way. Once again, the players receive access to a complex basketball simulator, in which they can face NBA league teams, or the national teams of US and Australia. Aside from the basic options, allowing the player to engage in single- or multiplayer matches, the creators also included modes such as MyGM and MyLeague. These modes allow the player to take the reins of managing the team, deciding on the color of the outfits, or the logo visible on players’ shirts. The visuals are once again top notch, with an interesting feature in the form of a face recognition system, which allows the players to transfer their likeness to the virtual basketball court. 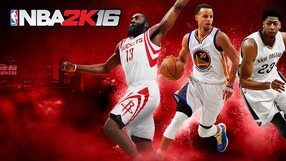 Another edition of an annually released sports game series devoted to basketball, developed jointly by Visual Concepts and the publisher of the franchise, 2K Games. NBA 2K16 employs the well-proven mechanics of the series, offering user-friendly controls that achieve the perfect balance between simulation and arcade, as well as the traditional wide array of play modes for both single and multiplayer. The main game mode is MyCareer, prepared under the eye of a famous American movie director Spike Lee. This ensured a compelling story enriched with subplots more or less connected to sport. The creators also introduced a bunch of gameplay improvements, mostly focused around player control. Moreover, graphics was enhanced, becoming much more detailed - including things like the players’ shoes. You can also appreciate more detailed and better animated crowds. 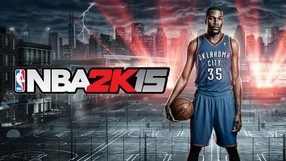 The next installment of one of the most popular basketball simulations, developed continuously for over a decade by the Visual Concepts studio. Firmly rooted this time by this year's NBA MVP, Kevin Durant, the game traditionally offers a wide range of single- and multiplayer modes, led by a fully licensed season of the American Basketball League. Thanks to last year's agreement with the basketball Euroleague, the game also features a set of 25 European teams - including our native Stelmet Zielona Góra. 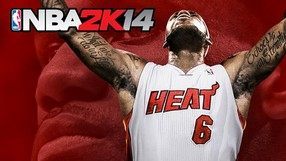 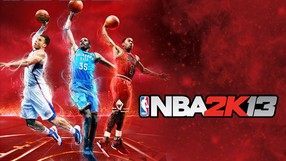 This product is an introduction to NBA 2K10. We start the advanced process of creating a new player, striving to ensure his promotion to the NBA league.

NBA 2K9 is the tenth edition of a sports game about the struggle of teams in the best basketball league in the world. The production of Visual Concepts studio is a direct competitor of EA Sports NBA Live 09 group and one of the elements of the annual 2K Sports item set.

NBA 2K6 is another episode from the popular series of sports games, the producer of which is Visual Concepts, and the publisher of 2K Games. Although this year the game does not have an ESPN license, as the station was in agreement with EA Sports, it has many improvements and implemented trinkets that speak in its favour.

Another edition of ESPN basketball. Compared to previous releases, animation, multiplayer mode and team management system have been improved. You can have fun on the court as a player as well as focusing only on the manager's work.

Interestingly realized virtual basketball, which of course has a full NBA license. Choose from a wide range of play modes. A nice graphic design is also worth mentioning.