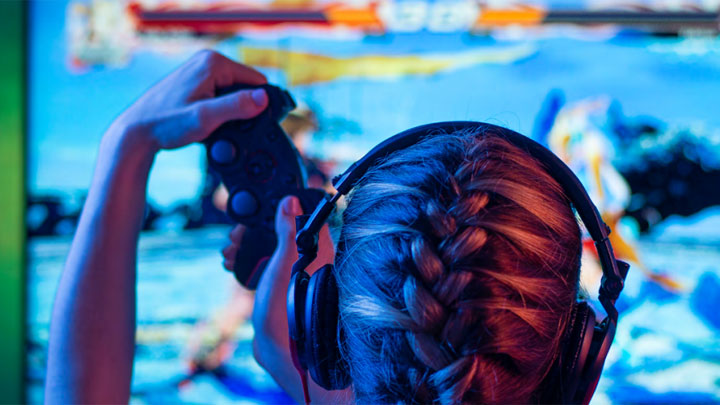 The report shows a picture of a dynamically developing industry, which still has its best years ahead of it. (Photo source: Newzoo).

The Newzoo analytics group has published this year's edition of its cyclical report on the state of the gaming industry. It contains a lot of data concerning the current condition of the market, as well as forecasts for the coming years.

Micropayments are the dominant source of revenue. Their share in 2023 will amount to 77%.

This year, video games are expected to generate 159.38 billion dollars in revenue. In 2019 it was 145.7 billion, and Newzoo estimates that in 2023 this amount will exceed $200 billion. The fastest growing market segment are microtransactions. In 2020 thez will account for 74% of the money spent by players, and in three years' time this share will increase to 77%.

Analysts predict that boxed game sales will account for 9% of revenue this year, and digital editions for 12%. In total, this gives only 21%, more than three times less than microtransactions.

In 2020, $78.4 billion, or almost half of the industry's total revenue, will be generated by Asian countries.

Revenue in 2020 by platform

Browser games are the only segment of the industry that is doing worse and worse. Others are experiencing steady growth.

3 billion players in 2023 and other statistics

Newzoo predicts that the video game market will continue to grow dynamically. The company estimates that by the end of the year the number of players in the world will be over 2.7 billion, and in 2023 will exceed 3 billion.

According to analysts, this year 2.5 billion players will play on mobile devices, 1.3 billion on PCs and 0.8 billion on consoles. Comparing these figures to the total number of players, it should be remembered that many people use several hardware platforms.

Newzoo analysts also drew attention to an interesting trend. According to them, the most popular games are now starting to perform a function similar to social media, becoming a place of virtual interactions going beyond gaming.