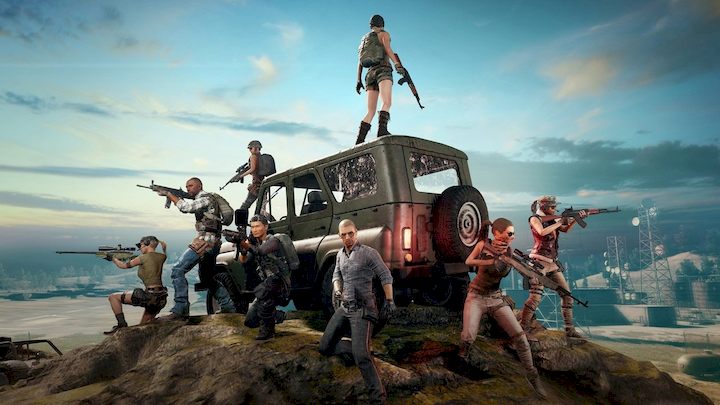 PUBG players should soon be given the opportunity to form clans.
PUBG IN A NUTSHELL:

Digging through game files is a proven way to discover traces of developer's plans. The most recent example of this is the discovery of references suggesting that Playerunknown's Battlegrounds will soon get a clan system.

From the information found in the game files, it appears that creating a clan will cost 5000 BP (Battle Points), and its name will have to be within 15 characters, while its description - within 180 characters. Such a group will include up to 20 players.

This information was found by PlayerIGN. The user a proven source, who previously shared, among other things, leaks concerning skins prepared for the PUBG Global Championship. These reports turned out to be true, so the latest ones will probably also be confirmed.

The idea of adding a clan system to Playerunknown's Battlegrounds is no surprise. The mobile installment of the franchise, i.e. PUBG Mobile, received such a solution already in July, last year. It enables clan members to access special markings, missions and a clan shop.

Unfortunately, there was no information in the game files about when Playerunknown's Battlegrounds will get the clan system. We can only hope that the devs will not make us wait for long.

Full version of Playerunknown's Battlegrounds launched on PC in December 2017, after nine months spent in early access. In September 2018, the game was released to Xbox One, and in December, PlayStation 4 owners finally got their release.