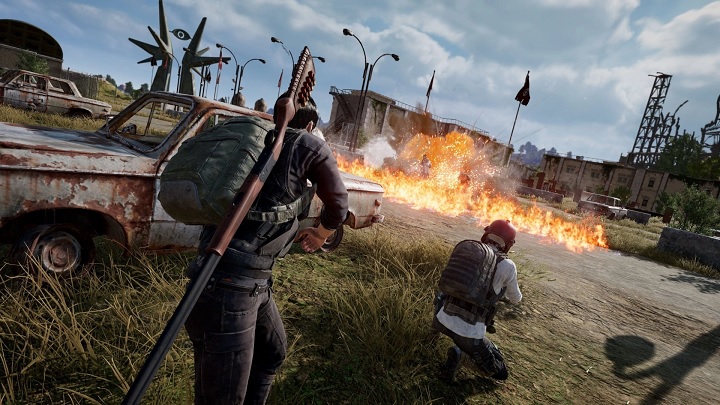 The creators of PUBG started testing bots on PC.
The most important information:

Last month the console edition of Playerunknown's Battlegrounds filled up with bots. No, it's not the work of cheaters, one of the scourges of online games, but AI-controlled opponents added by the creators themselves. Now, PUBG Corporation has introduced bots for the PC test servers (PTS) as part of the 7.2 update. This only applies to normal matches (i.e. the solo mode in public matchmaking), excluding the newly introduced ranking mode for 64 players.

According to the creators, the introduction of bots is dictated by the growing skill difference between PUBG veterans and novice players. AI-controlled opponents are supposed to be an easier target for novices, although developers will gradually increase the capabilities of AI enemies (e.g. by allowing them to use thrown weapons). For this reason, the number of bots is adjusted dynamically: the greater the skills of the selected players, the smaller the number of AI-controlled opponents. 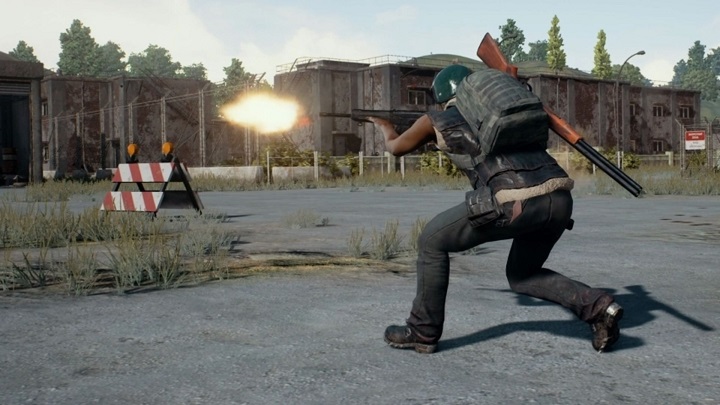 Despite all the explanations on the game's official website, the players are not impressed by the developers' decision. On Reddit, many users have been expressing their disappointment as early as April with the bots' debut on consoles. It's no different in the case of the PC update 7.2. Malcontents believe that the introduction of AI-controlled opponents kills the very idea of battle royale, especially when they don't pose any challenge or - as we read in the rare but noticeable comments - they appear out of nowhere, sometimes armed right after the drop. Others accuse PUBG Corporation that the real reason for adding bots is to mask the declining interest in the game, which is supposed to prevent the selection of players by skill. The fact that if we do not count the sudden jump in April, the number of players on the servers, although still impressive, has clearly decreased. In March, on average, there was half as many players in the game as in early 2019 (via Steam Charts).

Playerunknown's Battlegrounds remains one of the biggest games on Steam, and at the time of writing this text, it is only surpassed by Counter-Strike: Global Offensive and DOTA 2. However, if we take the complains and threats of players at face value, PUBG may soon lose its popularity.

Original Designer of Mafia Had no Idea About Remasters

Check for Free Whether the Devs Managed to Salvage Fallout 76