One of the most important events of yesterday was definitely the announcement of the remastered Mafia trilogy. Responsible for them is the studio Hangar 13, the creators of the third part of the iconic series, among which there is no shortage of people working on earlier installments. Unfortunately, Daniel Vavra, the director and screenwriter of Mafia 1 and 2, is not included. Asked on Twitter, the Czech developer revealed that he is in no way involved in preparing the remasters of his works.

As you might remember, Daniel Vavra is currently one of the key people in Warhorse. He has directed one of the most famous productions of 2018 - Kingdom Come: Deliverance, and good chances are he is currently working on the sequel. 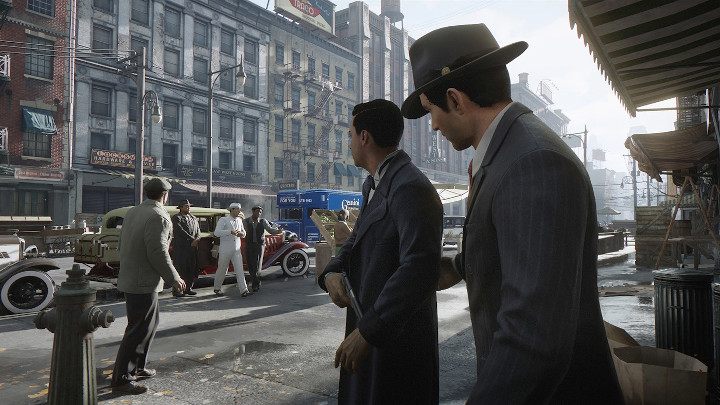 As for the remasters of the Mafia trilogy, their full announcement will take place on Tuesday May 19, at 9 AM PT. Although officially we don't know all the details about them yet, yesterday, probably by mistake, cards of the upcoming titles were added on Microsoft's store. What was in them was included in this message.