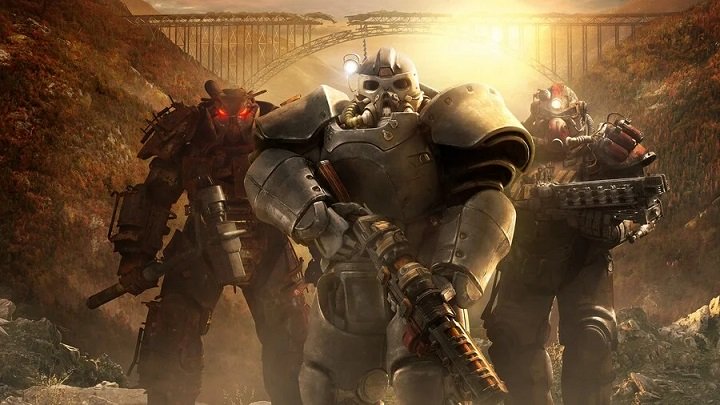 The Wastelanders update was warmly welcomed by the community.

If you haven't had a chance to play Fallout 76 yet, you will soon be able to check out the game during the free weekend. The action will start today at 9 AM PT and will last until May 18, also until 9 AM The offer includes all hardware platforms on which the game is available, i.e. PC, PlayStation 4 and Xbox One.

It is worth taking this opportunity, as since the game's launch in November 2018 the title has undergone a major metamorphosis. After its debut, Fallout 76 became a running gag because of its disastrous technical condition and disappointing content. However, the devs did not give up and for the next several months they worked on improving their game. The recent major update, called Wastelanders turned out to be particularly successful, introducing, among other things, a more elaborate storyline and a token of RPG - NPCs, thanks to which the game more closely resembles previous installments of the series.

Thanks to the changes introduced by patches and updates, the devs managed to regain the sympathy of a large part of players. Currently 79% of user ratings on Steam are positive. The plans are to develop the game for at least another year. Animal companions are likely to be among the novelties to be introduced in the future.