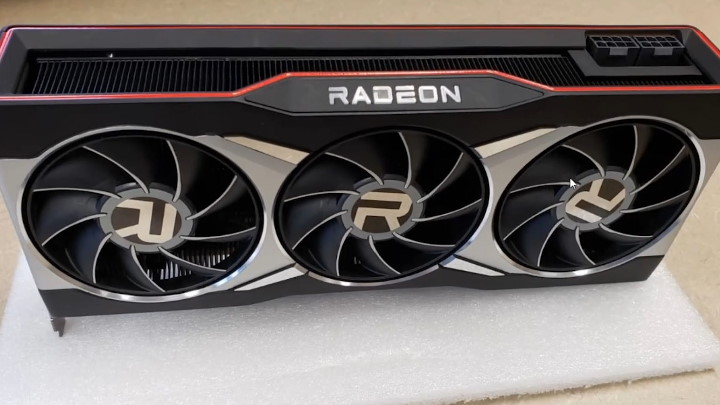 AMD may pick up the gauntled thrown down by Nvidia.
IN A NUTSHELL:

Leaked specs of three AMD Radeon RX 6000 series models appeared on Reddit. Information about core and memory clocks, bus, RAM size, and computing units has appeared in the graphic drivers of MacOs 11 beta. It looks like AMD may pick up the gauntlet thrown by Nvidia.

Navi 21 (also known as Big Navi) is the strongest model in the RX 6000 series. According to the leaks, the card will offer 80 computing units, which is likely to translate into 5120 streaming units. The card is available in two versions - Navi 21a (2.05 GHz core clock) and Navi 21b (2.2 GHz core clock). This gives performance of 22.5 teraflops in FP32 operations.

The other models were mentioned briefly. Navi 23 will be equipped with 32 computing units. There is also mention of Navi 31, which is likely to be nothing more than a slight refreshment of the strongest card based on the RDNA 2 architecture. 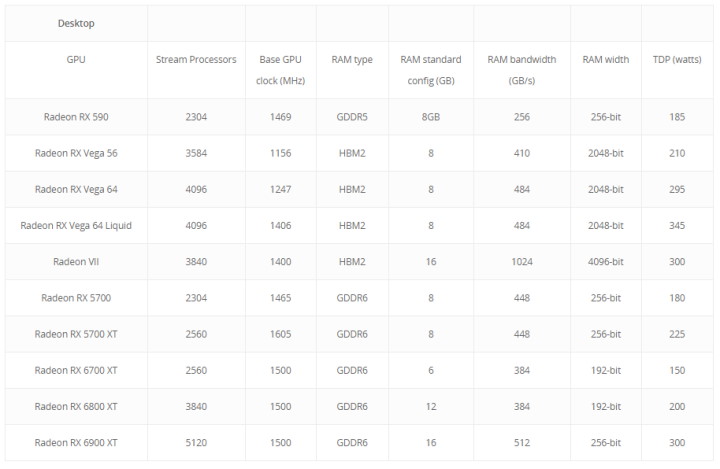 Alleged card specs appeared on a blog of the Newegg retail chain.

The new information matches previous leaks. Of course, it is best to wait for independent tests and reviews, but it seems that AMD will prepare a solid competition for Nvidia in the medium and high price segment. The GeForce RTX 3090 will remain out of reach, but Nvidia's strongest card in the gaming segment does not attract so much interest that AMD has to respond to it.

The official reveal of next-gen AMD cards is scheduled for October 28, 2020. Then we should get to know the full line of products that will appear on sale later this year.