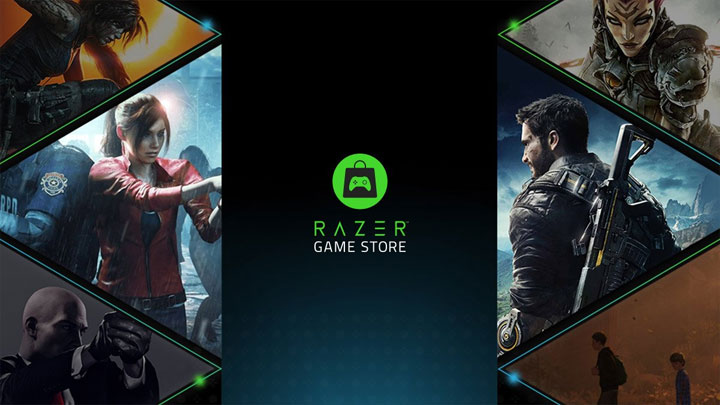 The store remained on the market for only ten months.

Razer's attempt to conquer the digital distribution market ended in failure. It has just been announced that the Razer Game Store will close on February 28 this year.

The shop's customers are in a good situation as it only sold activation keys for games available on Steam and Uplay, so once the Razer Game Store is closed, they will not lose access to their purchases. However, they should write down unused keys, because after February 28 it will be impossible to obtain them from Razer. This should not be difficult, however, because after the purchase they were sent to the buyer's e-mail account.

In addition, all pre-orders purchased earlier will remain valid and players will receive their keys at the release of the purchased games.

The company's adventure with digital distribution did not last long. The Razer Game Store was opened in April last year. This means that the shop will be closed after only ten months of operation. The service offered interesting promotions, but as you can see, it was not enough to achieve success.

In recent months, competition among digital distribution services has become much more intense. The Discord Store made its debut last October, and two months later the Epic Games Store was opened. Especially the latter made a lot of wave on the market, gaining many interesting exclusive titles, including Metro Exodus, Dangerous Driving, The Walking Dead: Final Season and Hades: Battle out of Hell.

Nintendo Switch Gets VR This Year?