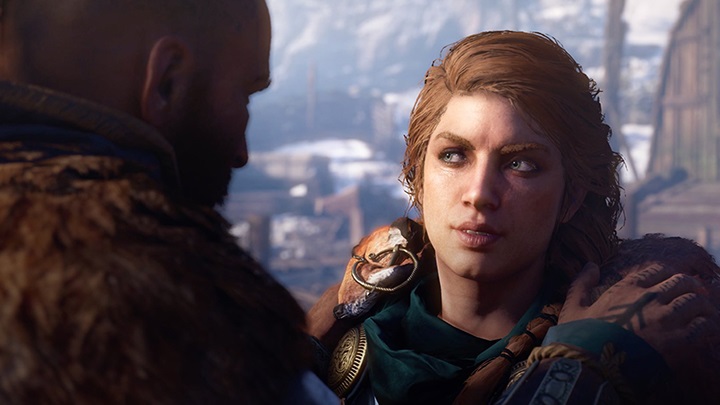 Ubisoft is famous for using the same game elements repeatedly. Fans noticed that a long time ago. In a way, that's what the company's strategy is about - proven solutions. Of course, there wouldn't be anything wrong with that, but since the French giant has been having image problems lately anyway, the players quickly caught something that they considered to be the laziness on the part of developers.

Randvi, a character from the upcoming Assassin's Creed Valhalla, looks a bit too much like the protagonist from the previous installment. Fans especially didn't like her hairstyle, which is almost identical to that of Kassandra. The hairstyle is the subject of discussions on Reddit and Twitter. Players either stand up for overworked and underpaid developers, or protest against cutting corners and trying to make money on an AAA game while recycling assets. The new heroine is called "copy and paste Kassandra" in tweets of annoyed fans. Is the similarity a coincidence or the result of re-using 3D models, or maybe Ubisoft will justify the situation in the story?