Change your face when you want to.

Although the character creator in Red Dead Online, the online module of Red Dead Redemption II, is quite extensive, creating a nice avatar, especially for women, is not an easy task. What's worse, if after accepting our creation during one of the cutscenes we find that it did not work out as we hoped, we can only either roll with it or start the game from the beginning. Rockstar received a lot of comments from players and wasn't deaf to them. According to the latest announcement, the option to reset and improve the appearance of the hero or heroine at any time is currently under preparation. It will debut - along with several other features - as part of the next big patch for Red Dead Online. The date of its release is not yet known. 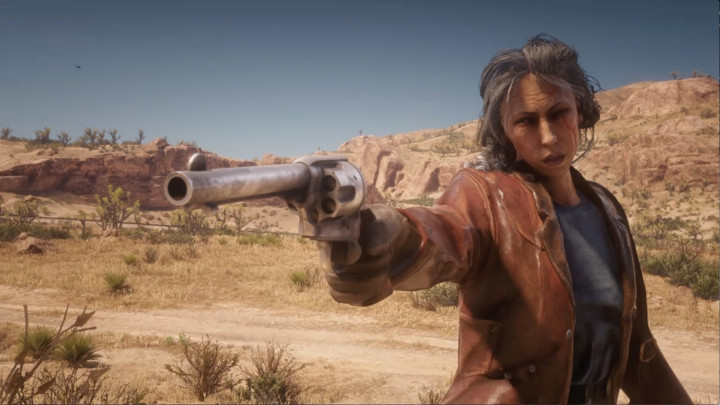 You don't like your character in RDO? Soon you will be able to edit it. / Source: GamesRadar.

It is worth noting that if someone decides to change the appearance of their virtual avatar in the middle of Red Dead Online campaign, they will not change any other settings of their playthrough. For example, the preferred style of play (defensive/offensive) will be maintained during the transition to and from casual play.

If you find any other elements or a serious bug in Red Dead Online that bothers you, you can report it through this site. As you can see, from time to time Rockstar looks at what the community has to say, so it's possible that your comments will be taken into account sooner or later. 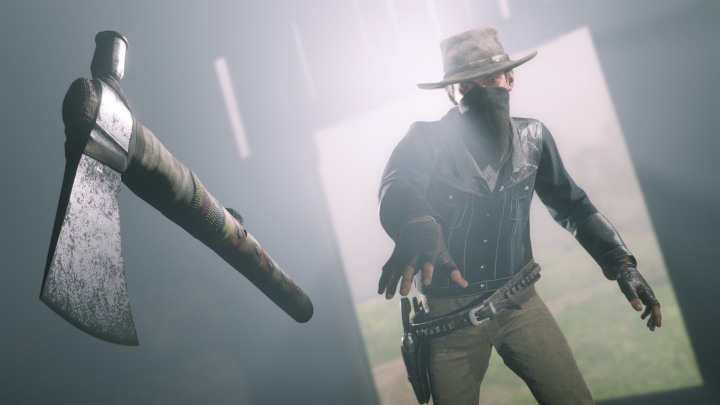 Tomahawks are one of the inseparable elements of the Wild West.

For now, however, Red Dead Online fans must settle for a weekly, smaller update. In particular, Xbox One owners should be happy with it. This is because they've received content that was previously reserved for PlayStation 4 Players only, including the Ancient Tomahawk along with Make It Count: Ancient Tomahawk Showdown Mode, Perlino Andalusian Horse, Belanger Saddle, Finley Jacket, Stenger Studded Spurs, Caldwell Hat and two emotes - "Boast" and "Hey. You!". In addition, all used skill cards will gather 20% more experience in the game throughout the week, high-level virtual cowboys will receive a 25% discount on special saddles and new clothes will be available in the shops. More details on this subject can be found here.