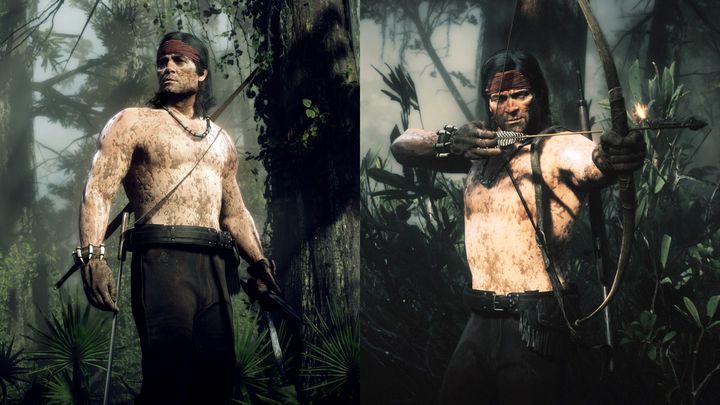 A Reddit user named TwinkieSnake has found himself an interesting hobby - he disguises the main character of Red Dead Redemption 2, Arthur Morgan, in such a way as to make him as similar as possible to characters known from popular TV shows and films such as Stranger Things, Rambo or Django Unchained. 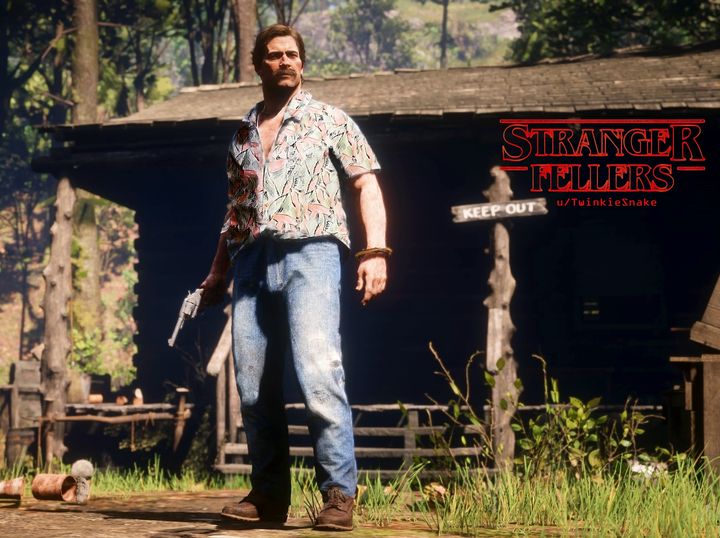 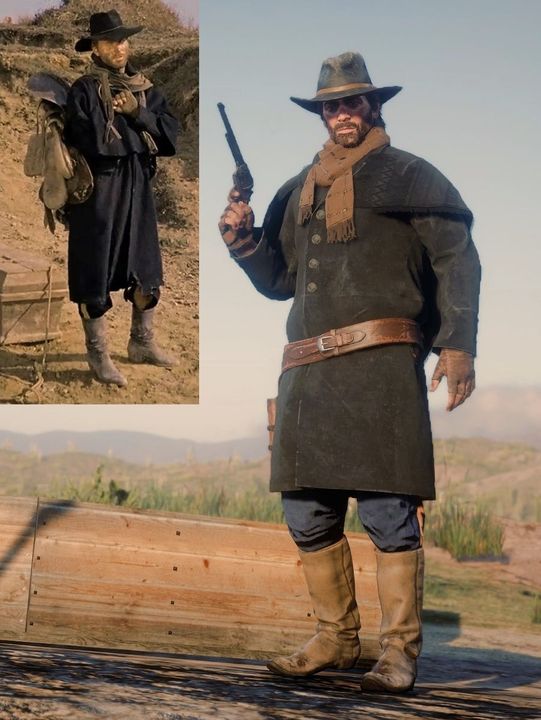 TwinkieSnake's collection also includes other creations, which imitate Sherlock Holmes, Han Solo and Indian Jones. In the first case, a modded PC version was used, but Han Solo, for example, was created only by using the character wizard available in Red Dead Online and resources available in the game itself. 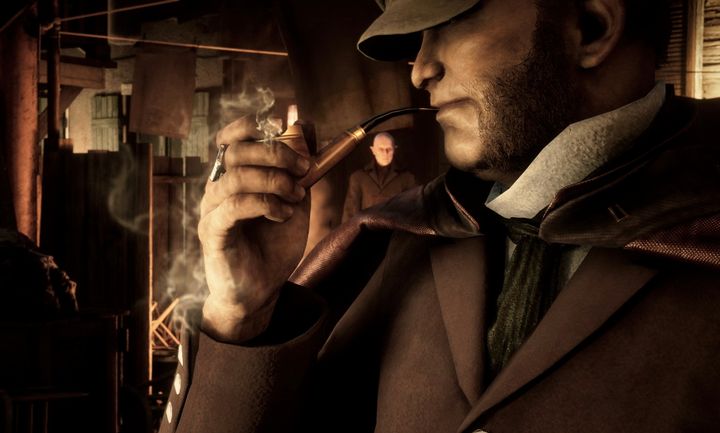 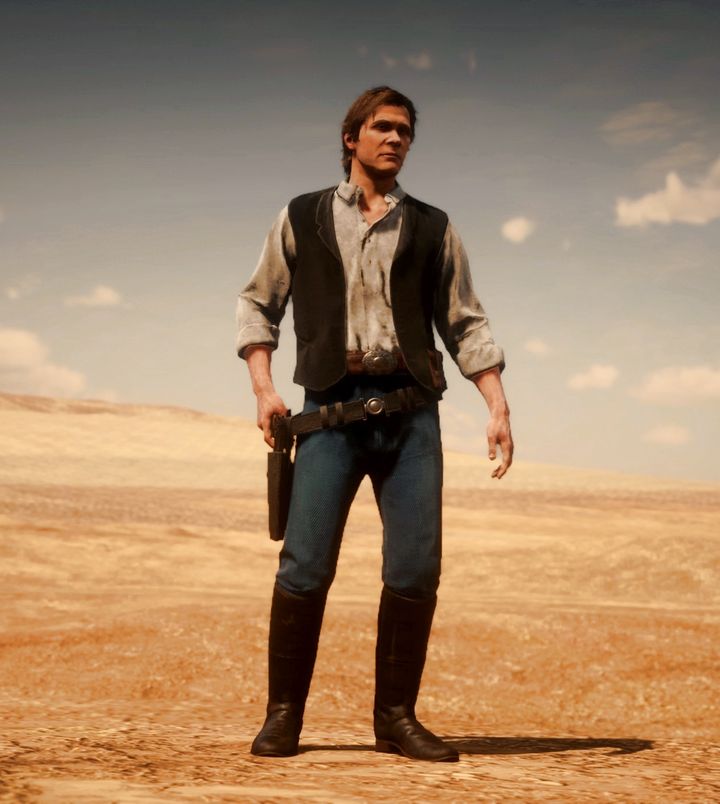 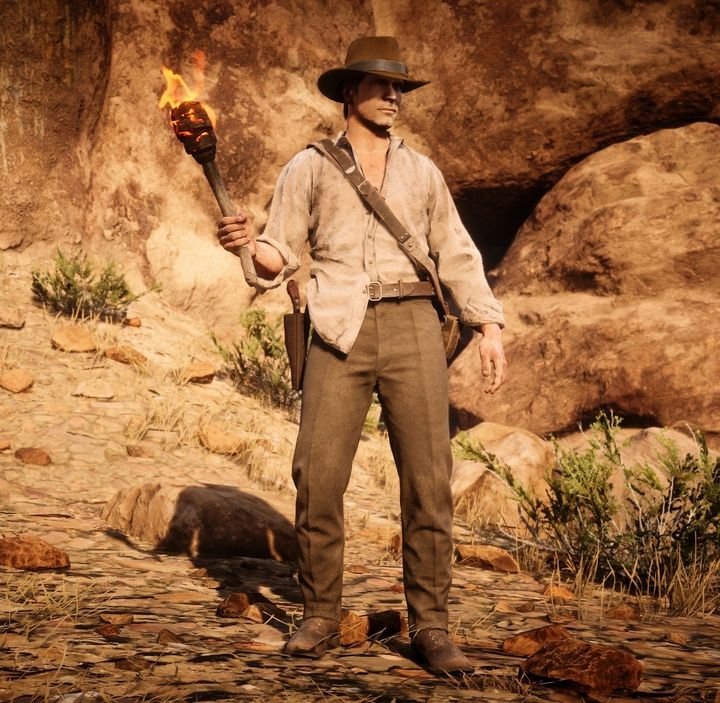 Interestingly, this type of recreation even has a name - it's called a virtual cosplay. I must admit that some of the images are quite convincing (and by the way they emphasize the wide range of capabilities of RDR2's graphics engine).