According to reports which appeared on Grand Theft Auto forums, Rockstar Games may be working on remasters of three older installments of the series: GTA III, GTA: Vice City and GTA: San Andreas. The rumor is based on posts by respected members of this community, such as Mach1bud and Spider-Vice (forum admin). 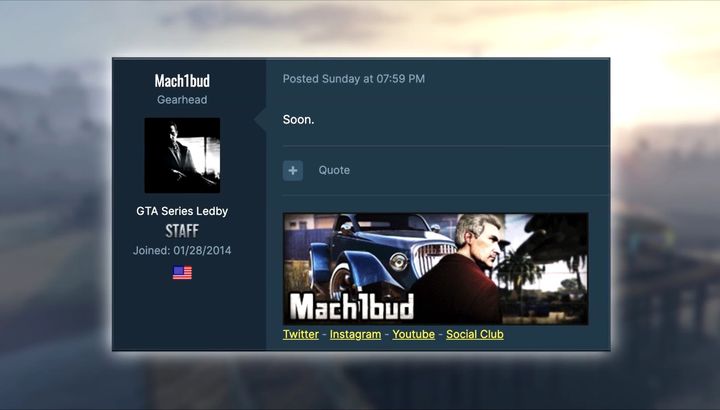 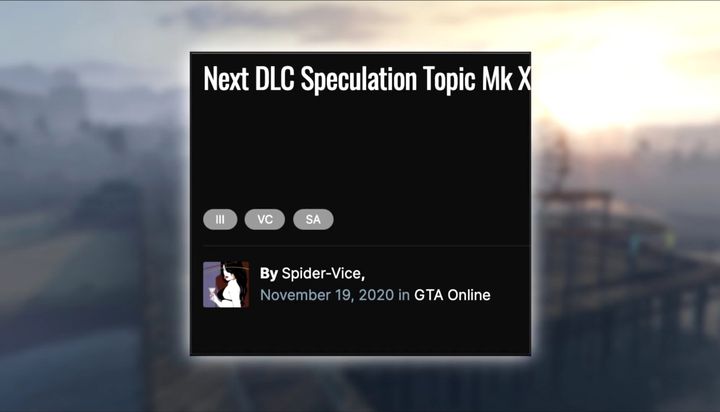 Slightly enigmatic posts suggest that we may soon receive a trailer for the remasters in question. Details are expected to appear within the next 90 days. 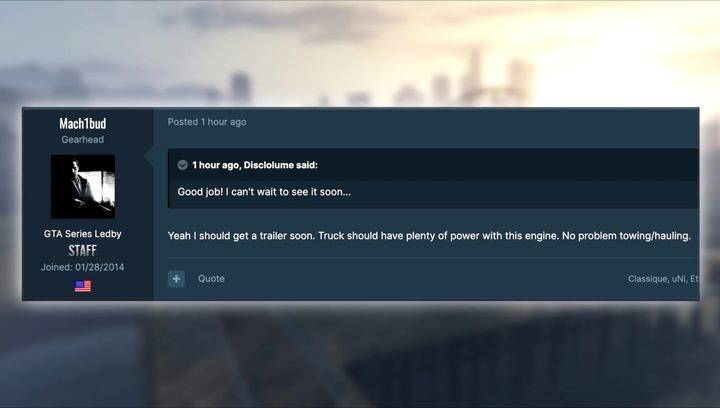 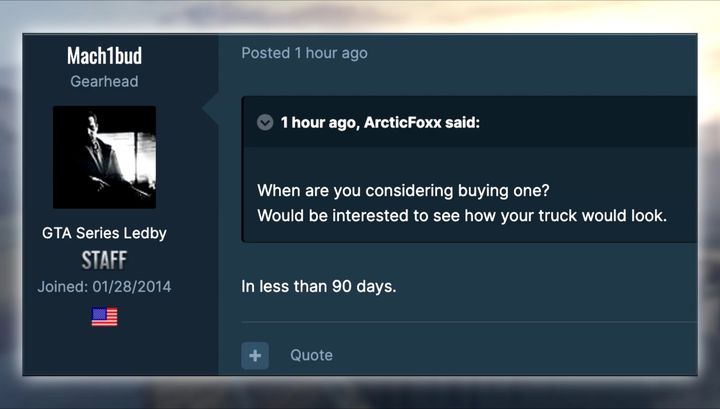 The reports coincide with another strange event related to the GTA series. A few days ago user @uNiGTANet posted fan-made Shark Cards from GTA Online on Twitter, which show the dates 2001, 2002 and 2004 (and also 2013, which may be a reference to GTA V - perhaps the remasters will be based on the game's engine?). As observant fans of the series may have noticed, these are the years in which GTA 3, GTA : Vice City and GTA : San Andreas launched. Coincidence? For now, we can only guess. 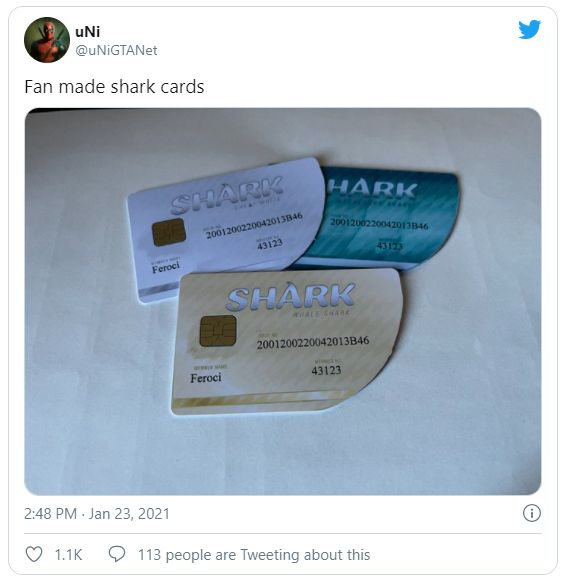