The fourth quarter of fiscal year 2018/2019 ended on March 31, so Capcom shared a financial report summarizing the last twelve months of its business. The Japanese publisher has reasons to be satisfied, as the two great launches it prepared in this period, Resident Evil 2 and Devil May Cry 5, were a huge success; interestingly, the sale of the first one exceeded the publisher's expectations.

In addition, the still popular Monster Hunter: World (more than twelve million copies of the title were sold, making it the biggest hit in the history of the company), and the other productions bearing its logo, namely Mega Man 11 and Street Fighter: 30th Anniversary Collection addedd to the success. The excellent financial results of the giant from the Land of Rising Sun were also influenced by the sales of Resident Evila VII: Biohazard.

Although Capcom does not share a clear picture of how many copies of its titles were sold, the report published shows that net sales of its video games for the fiscal year 2019 increased by almost 12% compared to the previous year, while the operating income of this business segment increased by 22%. 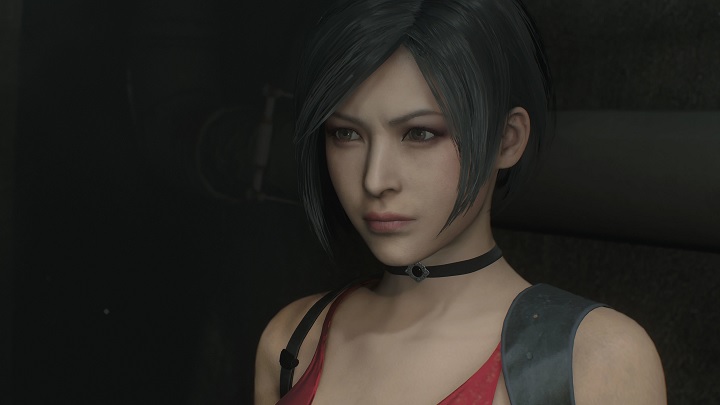 Lovers of games with the Capcom logo cannot complain about the lack of great games. The publisher itself celebrates success because the titles from his portfolio sell like fresh buns.

What are the company's plans for the future? First of all, it intends to increase sales of its products in digital distribution and to be more visible in the world of e-commerce ("doubling" its commitment to the sector and making it a "priority area", while at the same time trying to increase the number of players through, for example the organisation of leagues for Street Fighter). However, the publisher does not share any details about what unannounced productions it intends to give to players in the future - for such announcements we will probably have to wait until this year's E3.