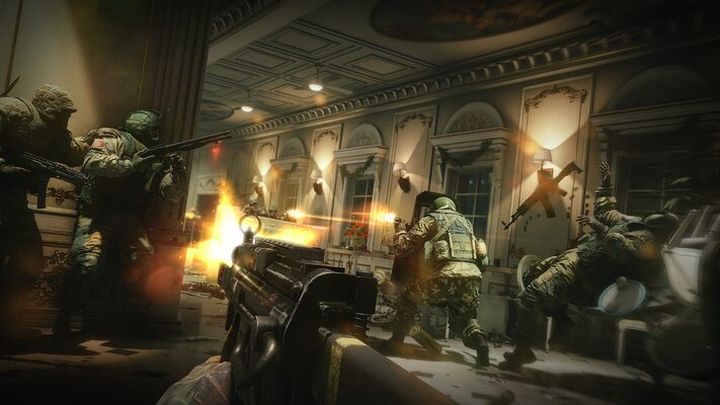 Rainbow Six: Siege devs have reasons to be satisfied.

More than four years after the release, the first-person shooter Rainbow Six: Siege from the French company Ubisoft boasts excellent numbers. The title broke a record on Steam - the number of people playing it simultaneously on Valve's platform exceeded 180 thousand. The information appeared in a tweet of independent analyst Benjie Sales.

It's worth noting that the total number of players is probably a lot bigger - on PCs, the title was also released on Uplay, not to mention PlayStation 4 and Xbox One releases. But even considering Steam alone, it's a really great result for a game that is more than four years old. Benji Sales considers Siege to be one of the best examples of long-term dev support in the industry - right next to Fortnite and GTA Online - and it's hard not to agree with him on that.

Proof of Siege's great popularity on Steam is also the excellent sale of the latest season pass - last week the item was the second most popular product on Valve's platform (just after the hack'n'slash Wolcen: Lords of Mayhem), and ahead of GTA V and Metro Exodus, among others.

We would like to remind that the Rainbow Six Siege went on sale on December 1, 2015. We recently learned that Ubisoft is planning to develop versions of the game dedicated to PlayStation 5 and the new Xbox - they will debut with ninth generation platforms.