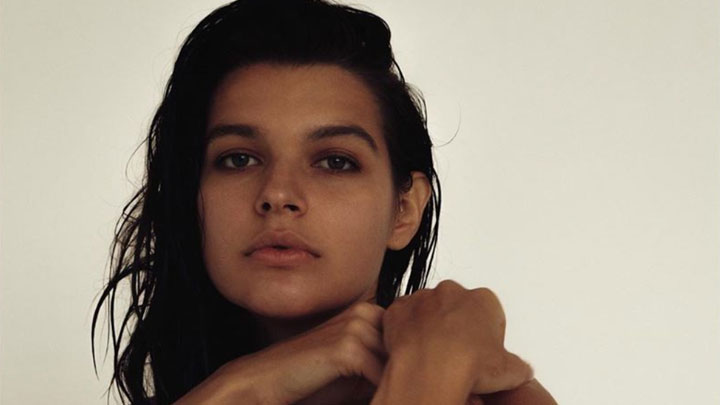 Last week, Capcom announced the remake of Resident Evil 3, a classic survival horror game. Now we have learned that the face of Jill Valentine, the main character of the game, will be provided by Sasha Zotova.

The model boasted the information on her Instagram. The entry is interesting because Zotova informs that her face has become a "prototype" for the new Jill Valentine. So it is possible that in the full version of the game the appearance of the characters will change. However, it may be that Sasha's face scan was just a starting point and then the devs made various changes. 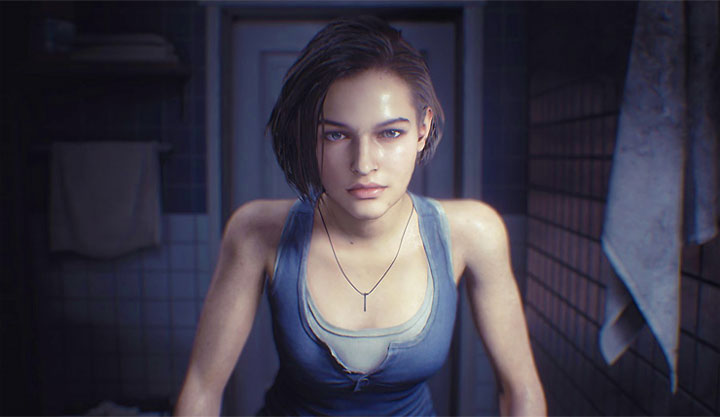 The appearance of Jill Valentine shown on the trailer is very different from that of the 1999 original.

Resident Evil 3 is being developed on PC, Xbox One and PlayStation 4 and will be released on April 3, next year.

A few days ago, Capcom released the hardware requirements of the PC version. Unfortunately, only the minimum configuration was given, so we still don't know what PC will be needed to play on maximum settings.

Finally, pre-orders have already started on Steam, Microsoft Store and PlayStation Store . If you buy the game in pre-order, you will receive a DLC with a set of classic outfits, modelled on those of the 1999 original.