Resident Evil Village is another game in the famous series, in which we face numerous monsters straight out of nightmares. However, it turns out that some of them may have been plagiarized. Twitter user CloneKorp noticed the similarity between some monsters from Village to those presented in 2013's film Frankenstein's Army.

He pointed out several different models that appear to be inspired by the horror film. Its director, Richard Raaphorst, also joined the discussion on the topic. He was personally responsible for the monster designs that appeared in his work. In a post on LinkedIn he drew particular attention to the similarity between one design from Frankenstein's Army to the monster called Sturm that appears in Resident Evil Village. 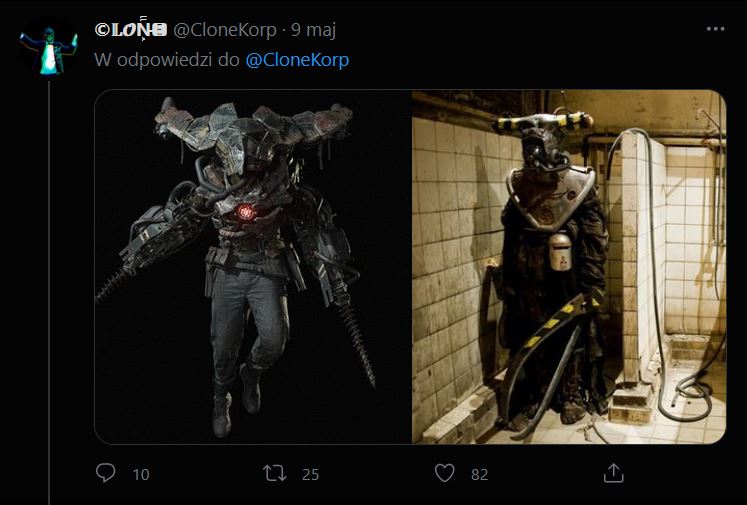 It's easy to see that the designs are remarkably similar. In the case of monsters other than the Sturm, however, the similarities are not as obvious, o it's hard to say with full conviction that Capcom's designers have plagiarized them. Nevertheless in an interview with PC Gamer the film's director argues that his ideas were stolen, and he received neither payment nor at least mention.

"In 2013 I directed my film Frankensteins Army. Its a crazy monster movie filled with my own creature designs, one of which has been usedcompletely without authorization or credit in the newest Resident Evil game. (...) If Capcom would have informed [me] beforehand, I would have been super flattered." 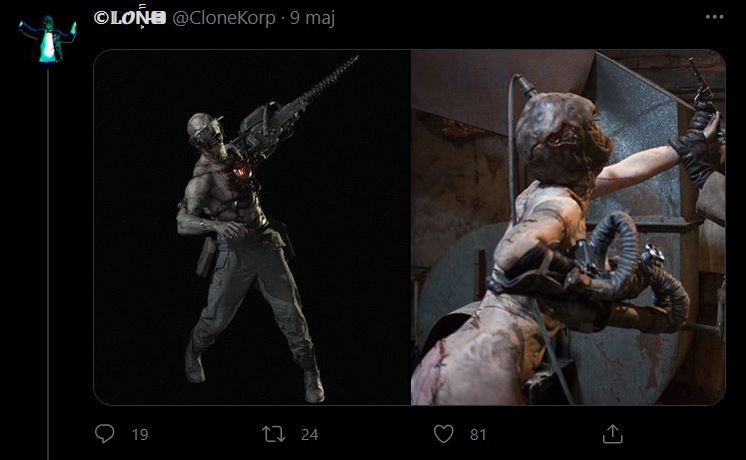 The company has not yet addressed these allegations. However, information about the alleged plagiarism appears in more and more places online, so it is possible that Capcom will have to address the growing problem soon.

Video Games Industry Is Bigger Than Film, Sports and Music

The Witcher Season 2 Is Deep Into Post-production

SnowRunner Season 4 Will Let Us to Rebuild a Spaceport