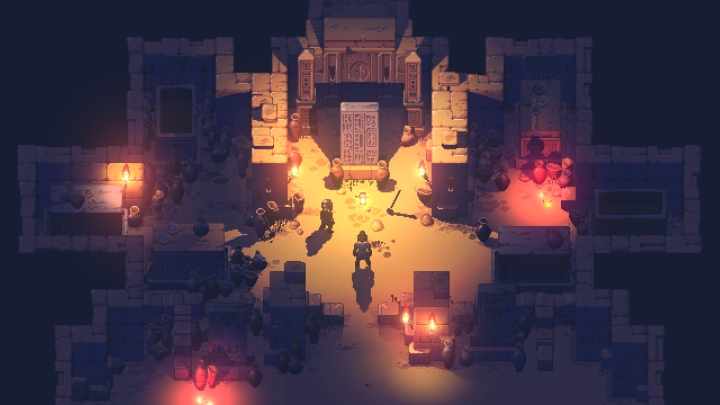 Indiana Jones has long proven that archeology can be an adventure!

Indie team at Robotality has revealed their next project to be a tactical RPG called Pathway. At first glance, it looks like a 16-bit Indiana Jones game. Set in 1936 in Africa, Pathway is going to feature a story of a mysterious element sought after by the Nazi Germans. Your job is to uncover the remains of a lost civilization before the Germans do it. Pathway is currently in pre-alpha and the plan is to release the game sometime in 2017 on PC (Windows, Linux) and Mac. Other platforms might follow.

Like Halfway  Robotalitys debut project  Pathway will offer demanding turn-based tactical combat. As the owner of an exploration company, you will have a homebase, manage your team (character progression) and select missions. These will let you explore lost temples, tombs and Wehrmacht strongholds  all locations procedurally generated. To add to the overall charm, Pathway is going to use pixel/voxel hybrid technology, meaning that 2D pixel art stylistics will be combined with voxel graphics. Read more about the game on the official website. 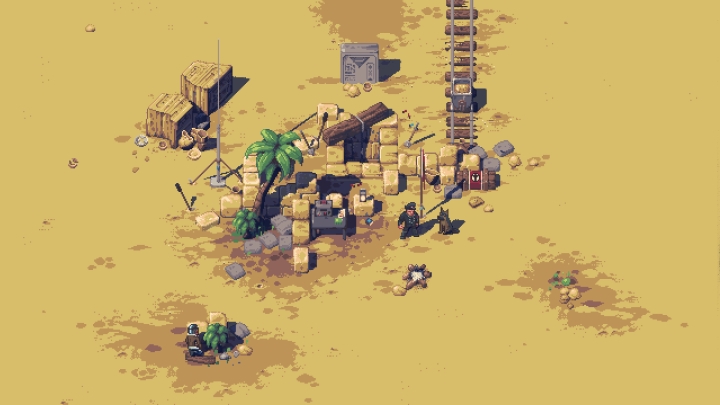 You are not alone in your quest for artifacts. 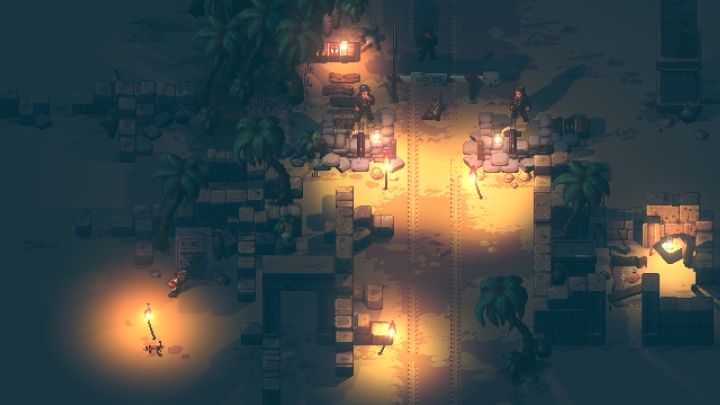 Tekken 7 reportedly coming to PC and Xbox One

Nox offered for free on Origin