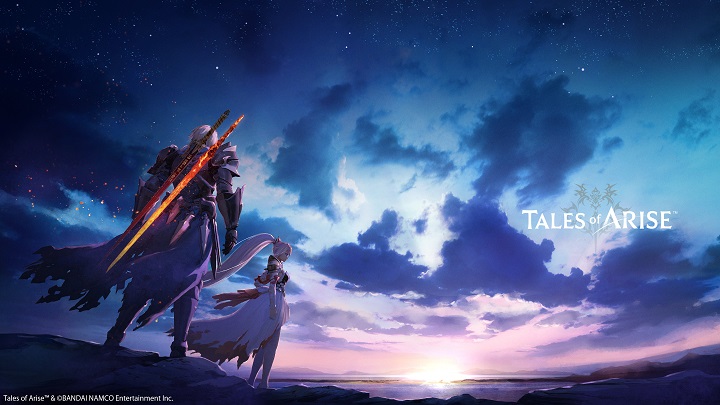 The release of Tales of Arise has been delayed.

We have just learned that the next installment of the jRPG series Tales of by Bandai Namco, announced during E3 2019, will be delayed. Tales of Arise, as the game is called, will debut later than originally planned, although the developers have not yet given a specific release date. The reason for the delay is mainly due to the impact of the coronavirus pandemic on the industry. Tales of Arise is coming to PC, Xbox One and PlayStation 4.