Quite unexpectedly Tales of Arise turned out to be a big hit, selling over a million copies in just a few days. Those who play thisj RPG on PC may be interested in the first noteworthy mods for it.

Bandai Namco Entertainment has no plans to provide modding tools for Tales of Arise, which strongly limits the creative options of fans. We shouldn't expect new adventures, but interesting projects improving the game have begun to appear on the web. The fact that it runs on Unreal Engine 4 helps, as the creators can use the experience gained by modding other titles powered by this technology.

Authors of some mods allowed us to place mirrors on our servers. In other cases we provide links to official websites of the mods. In both situations, however, we provide installation instructions.

Before you start modding Tales of Arise install Arise-SDK, an open-source, customization-enhancing package that the most ambitious projects will require. Additionally, this kit fixes an issue where NPCs are sometimes not displayed correctly at long distances and only materialize when you are close to them.

Installation of Arise-SDK is simple. Just download the archive with the project, extract it, and then copy the resulting files: "Arise-SDK.ini" and "xinput1_3.dll" to "...arise/Binaries/Win64/". 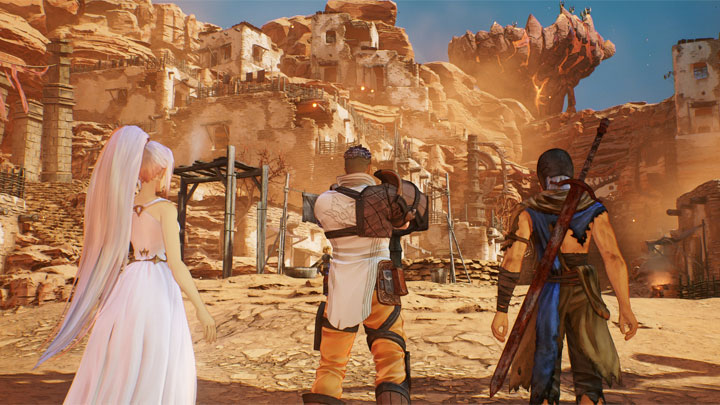 As the title suggests, the mod Increase Overall Quality changes the engine settings to squeeze out last drops of its visuals. The mod improves the quality of shadows, lighting effects, disables chromatic aberration and increases Ambient Occlusion and LoD settings. All this was done with great sensitivity. The game looks better, but the developers' vision is preserved, and performance remains virtually unchanged.

Installation of Increase Overall Quality requires some work, but it's not complicated: 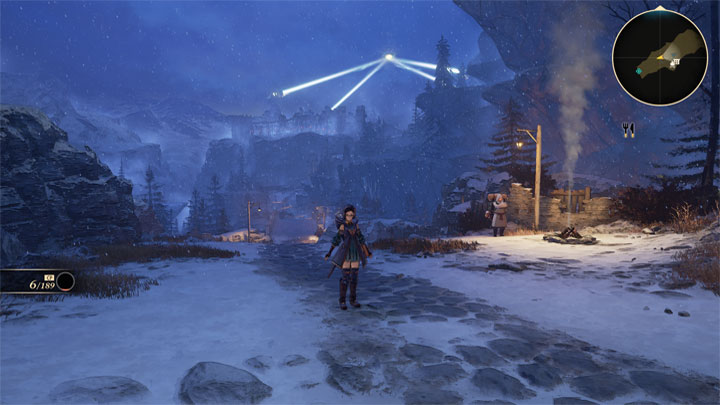 Tweaks of Arise, on the other hand, is a set of two (at least for now) mods that improve and change various elements of the game.

In both cases, in order to install the mod, you'll need to copy its .pak file to "... Steam\steamapps\Tales of Arise\Content\Paks\~mods". If you don't have a "~mods" folder there, create one yourself. 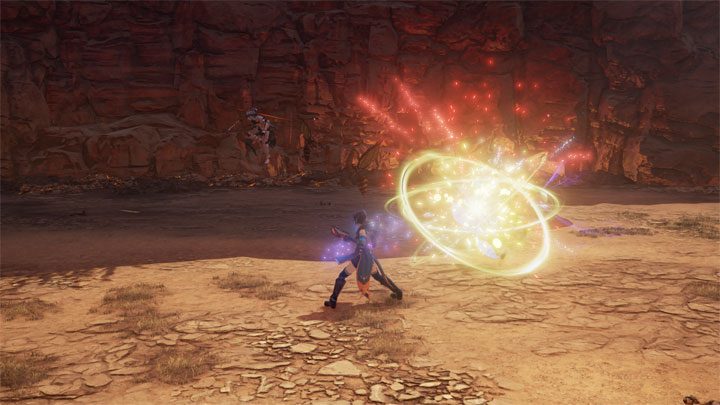 HUD Toggle, on the other hand, enables us to disable all two-dimensional interface elements that are constantly displayed on the screen in Tales of Arise. This is especially useful when taking screenshots, but it can also make exploration more enjoyable.

To install the mod, extract its archive to "...Tales of Arise\Arise\Binaries\Win64". While playing, the Insert key toggles the interface.

Tales of Arise has a console pedigree, so it works great on gamepads. Unfortunately, by default the PC displays icons from the Xbox controller. This is troublesome for people who connect a Nintendo Switch controller or one of the DualShocks to their PC. The problem is fixed by these two mods:

Both of them come in the form of .pak files, which you just need to copy to "...Steam\steamapps\Tales of Arise\Arise\Content\Paks\~mods".

Windows 11 Can Run Android Apps on Par With Snapdragon 865