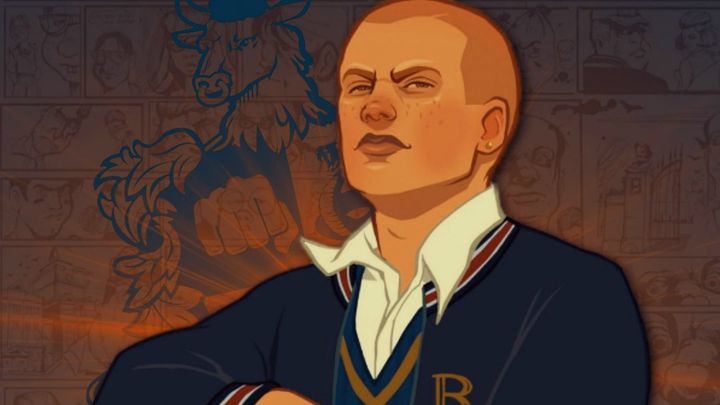 Are we ever gonna play Bully 2?

Over the years, there have been many rumors that Rockstar is working on Bully 2, an action game set in a school environment. According to the information obtained by VGC, the work on the title began in 2008. However, it was to stopped eventually and its creators were moved to other projects.

According to VGC's anonymous sources, Bully 2 the work on the game began in 2008. At that time the co-founder of Rockstar - Dan Houser - together with a small team began working on a script that contained the first scenes and outline of the following plot. Itwas supposed to be telling about Jimmy's future. No decisions about the protagonists fate were taken (one of the options was his return to education) and the script was not completed.

Then Bully 2 was being created during an unspecified period between 2010 and 2013 (between Red Dead Redemption and Grand Theft Auto V). Rockstar New England worked on the visual side of the title. The result was a short demo created on Rockstar engine, which presented open world gameplay and simplified mechanics. The entire development process lasted between 12 to 18 months, after which the creators were transferred to other projects.

Please note that the information is anonymous and has not been confirmed by Rockstar. At the moment, they should be considered a rumor.