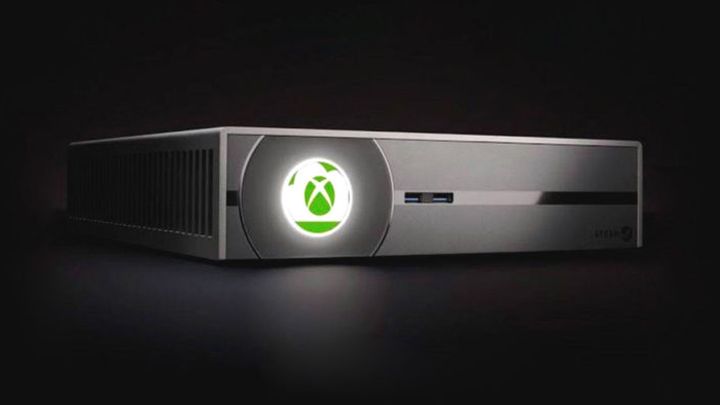 Xbox Scarlett will not be equipped with a 4K camera.

A few days ago Gizmodo published an extensive article, which included information related to the use of a 4K camera in the upcoming Xbox Scarlett. However, these allegations were denied by Microsoft. The company's spokesperson informed that no works are currently underway on the camera to be used in the next generation console and it has not been made available to developers.

According to the information published by Gizmodo, the 4K camera was not to be used as a Kinect 3.0 (motion control device). Instead, it would be used to stream content with only two frames of delay compared to the actual image.

The implementation of this type of gadget was supposed to encourage people to use Mixer - a platform created by Microsoft for video streaming.

As it turned out these reports turned out to be false. It is not known if Microsoft will ever decide to implement such a camera in its consoles.

Nvidia Ampere GPU Coming in the First Half of 2020