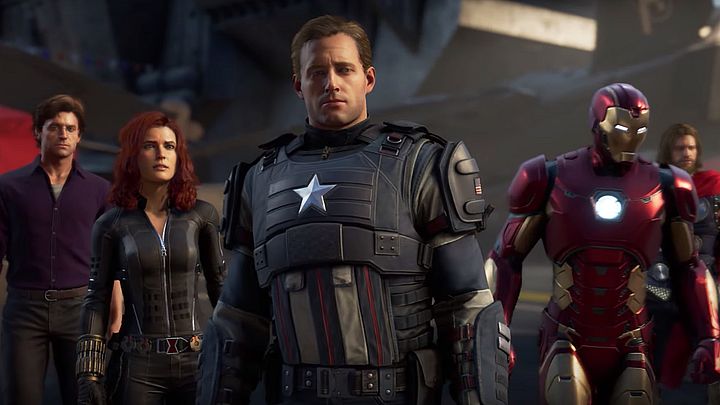 Which of Marvel's characters would you like to see in the game?

Yesterday a word made rounds on the web that the playable cast of Marvel's Avengers from Crystal Dynamics will be joined by Ms. Marvel. Today, however, we can learn a little more about the length of the game. Comic Book had the opportunity to talk to Crystal Dynamics' franchise manager Rich Briggs about how long the story campaign will last.

The answer shouldn't surprise anyone, because Briggs himself noticed that it would be a rather typical size for a game from his studio. Of course, there was a standard assurance that everything is really up to the player. In other words, a Crystal Dynamics experience:

I think it'll depend on exactly how deep you want to go into it. So if you think about previous Crystal games, you know that if you want to be playing your way through the core story, it's going to be in that area, 10 to 12 hoursBut if you want to see everything there is, and do all the side missions and everything else, you're generally looking at 30 plus hours in the Tomb Raider games. So we're not putting exact numbers on it just yet, but you can expect something comparable to what we've done in the past with that regard. And then, of course, you have the extended narrative and the extended game plan, more heroes post-launch.

What do you think of the length of the game? The main storyline lasting for about 10 hours is rather a standard in action games. Similar amount of additional side content and the prospect of long post-release support. The title will go on sale on May 15, 2020 and will be released on PC, Xbox One and PlayStation 4.