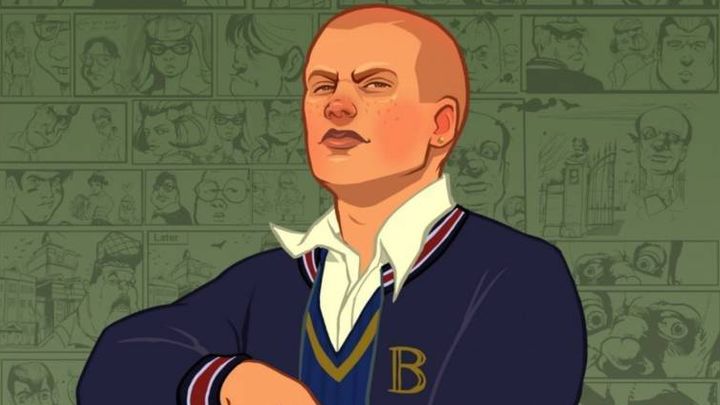 Will Bully finally see a continuation?

Youtuber, nicknamed SWETGA, says Rockstar Games is working on the second part of Bully. The source of information is to be an 'anonymous employee'. The leak suggests that production will be released at the end of 2020 - most likely in October or November - on current and next generation of consoles.

It's been 13 years since the launch of the first part of Bully. This means that the fans of this game have been waiting for a continuation longer than the fans of the Red Dead Redemption. Although the game telling the story of Jimmy Hopkins' adventures was not an world-class hit like GTA or RDR, it sold well and met with a warm reception from the reviewers (although it also caused a lot of controversy).

It is also worth remembering the recent statements of the CEO of Take-Two (the company that owns Rockstar Games), Strauss Zelnick, who suggested that he wants his company to create games a little faster - and thus, more often. Therefore, it cannot be ruled out that this is indeed the moment when developers will give Bully a chance.

Of course, taking into account the very uncertain source, you should approach the revelation of the youtuber with a great deal of caution - it's just a rumor for now. It should also be noted that reports about the development of Bully 2 have already appeared several times over the years and so far have not produced any fruit.

Here's „Portable” PS4 and Xbox One