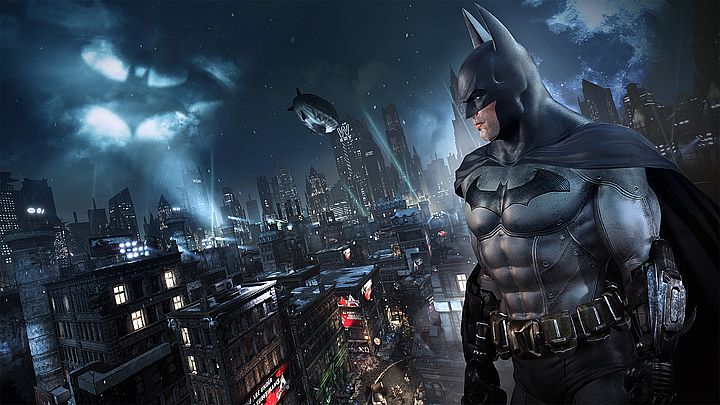 Batman will speak in human voice, that's for sure. The only thing we still don't know is when and whose voice it will be.

Less than two weeks ago we wrote how Batman: Court of Owls might be the new game from WB Games Montreal. This was confirmed by tweets released by developers on the occasion of Batman Day (celebrated each year on the third Saturday of September). Many players were happy to hear it, even though we still don't really know anything solid about the game. Interestingly, the first part of the series - Batman: Arkham Asylum - celebrates its tenth anniversary this year. Of course, we must remember that the Arkham trilogy was developed by Rocksteady, unlike the prequel of the series, which was done by WB Games Montreal.

But enough introduction, because that's not what the news is about. JOE took the opportunity to talk to Kevin Conroy, the voice actor who played Batman in numerous successful games and TV series. His portfolio includes titles such as Arkham Asylum, Arkham City, Arkham Knight, as well as the Injustice and Arkham VR series. There are also appearances in cult animated productions (including a showpiece role in Batman: The Killing Joke movie from 2016). It is obvious that the editors had to ask him one very important question: will he lend Bruce Wayne his voice again in the upcoming game from WB Games Montreal? Unfortunately, the answer was clear:

"I'm not. [...] I know. I don't know why. I'm not a gamer, but I have been guided through playing the game, by the Rocksteady people. And boy, it is spectacular. I can see why people are so addicted to them. The feeling of flying through Arkham with Batman is just incredible."

As you can see, we'll have to make do without him this time. This does not mean, of course, that another actor who will provide his voice to The Bat will be bad. It is possible that the developers from WB Games Montreal will once again invite Roger Craig Smith, the voice of Batman from Arkham Origins, to cooperate. In the end, it would not be such a bad solution. Of course, there is also another option. On the wave of popularity of Hollywood actors appearing in the games, the proposal could be accepted by Ben Affleck. Or, if you like, Robert Pattinson. We leave it to you to decide which of the gentlemen you would prefer to hear (our comment section is at your disposal), because the creators will probably not choose of any of them anyway.