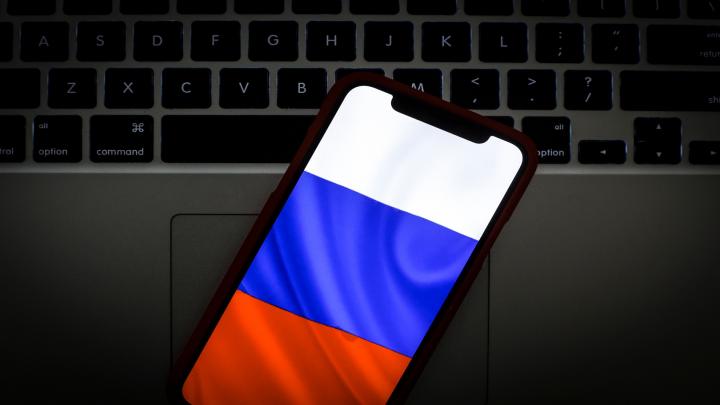 The first mention of the creation of an independent web space in Russia appeared in February. The law on "independent internet", which Vladimir Putin signed in May, came into force on November 1. It aims to protect the Internet against cyber attacks or other threats from outside the country. Roskomnadzor, the government body responsible for censorship in the media and telecommunications, has been able to block selected content for several days now and, in the event of an attack, can isolate the entire Russian web from the global Internet. 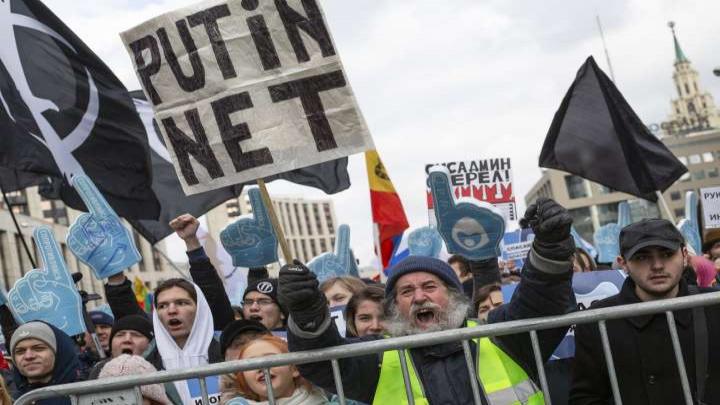 In March, the first protests took place with the participation of thousands of citizens.

All internet service providers will have to install special spyware that will enable the government to track user traffic, block access to content at any time, filter content and control data exchange to ensure that it is not redirected to foreign servers without explicit need. Ultimately, the possibility of intercepting deep packet inspection (DPI) is to be kept to a minimum.

Critics argue that this controversial law will allow the government to increase internet censorship, which already restricts freedom of speech and privacy. Moreover, it could be the beginning of mass surveillance of citizens on the Internet. Rachel Denber, deputy director of Human Rights Watch in Europe and Central Asia, raised the issue on Twitter:

Currently, there is not much information that would enable us to determine exactly how the software works to protect the Russian Internet. Reuters agency informs that the first telecom operators (they have not been named) have already installed the equipment supplied by RDP.ru, 15% share of which is owned by the ocuntry. Tests are conducted on users in the Ural region and will continue until the end of 2019. So far, Roskomnadzor has not commented on the results of the survey, while the Russian investigative newspaper "Novaya Gazeta" informed in October that the attempts failed and the users were able to bypass the tested software.

Regardless of what the government intends to do, some experts believe that it will be technically difficult (if not impossible) to completely isolate the Russian internet. David Belson, senior director of Internet research and analysis at the Internet Society, says that it will be a big problem for Internet providers to implement software to track users in practice, and blocking some content can cause "collateral damage" that the government has not anticipated.

The current development stage of the discussed technology it is not clear, neither are the potential losses that ordinary citizens may suffer. The authorities have until January 2021 to introduce all the points of the law.