Yesterday's update for Rust introduced two important changes to the game. The first one is the addition of an easier game mode for new or less experienced players, the so-called softcore mode. The developers at British studio Facepunch ensure that despite this novelty, the high difficulty level will still remain the default one and they don't plan to give it up. So far, the simplified mode is supported only by 10 servers. The Brits admit that they want to attract new players and now is a good time for those who want to get acquainted with the game without jumping in at the deep end.

The differences between the new, easier mode and the default difficulty: 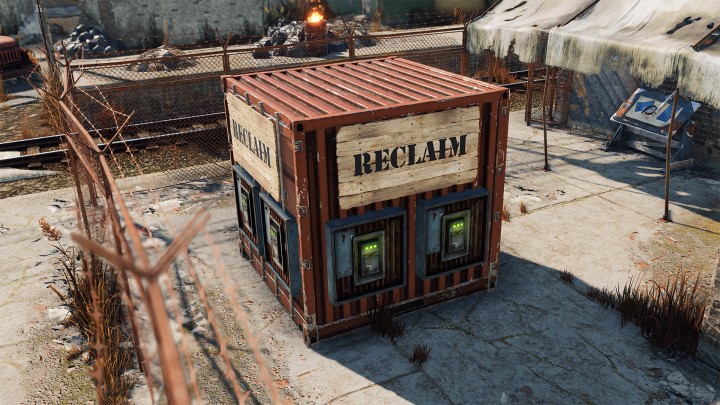 We will be able to recover half of our inventory from here.

The second change introduced by the latest update is the addition of a drone delivery system. A player who is in a bandit camp or outpost can place orders from all shops and other trade points located in the open location. After paying the appropriate fee, a drone will arrive with the delivery within 5 minutes. Shipments cannot be destroyed or intercepted by other players. 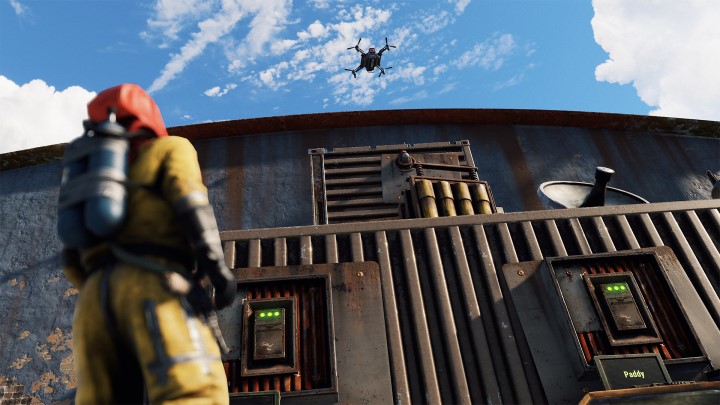 Drones will be available in both game modes.

Over the past few weeks, Rust became one of the most popular games on Steam. Facepunch's title has repeatedly broken its own activity records and continues to be quite popular among Twitch streamers. Currently, the title is available only on PC, but the work on console versions is in progress.

Nioh 2 With Great Launch on PC

There Will be no MCU x Star Wars Crossover