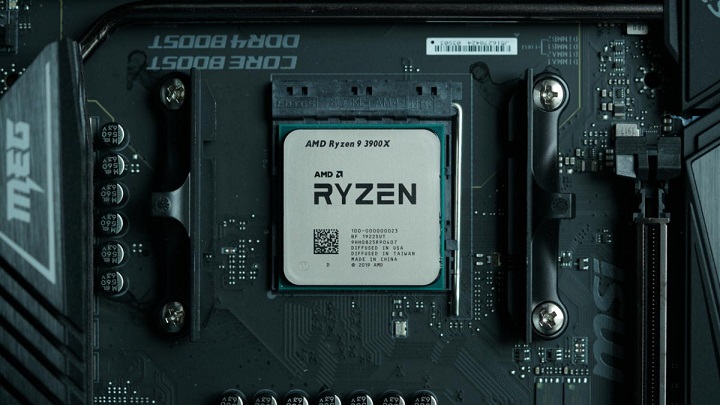 AMD CPU from the Ryzen 3000 series debuted on the world market and one must admit that they were received enthusiastically. Here we have finally received models that can seriously compete with Intel's products. It is only a pity that the motherboards dedicated to the new chipsets, mainly X570, are quite pricey, in many cases requiring us to spend several hundred dollars. But is there any point in abandoning the good old X470 in favour of a newer solution? Unlike Intel, AMD has enabled its processors to be used on older motherboards without any problems. What is more, in June the company promised (via PCGamesN) that Ryzens 3000 will work identically on X470 and X570 motherboards. Now, hardware websites have taken upon themselves to verifiy these promises, among them TechPowerUp and Overclock3D. 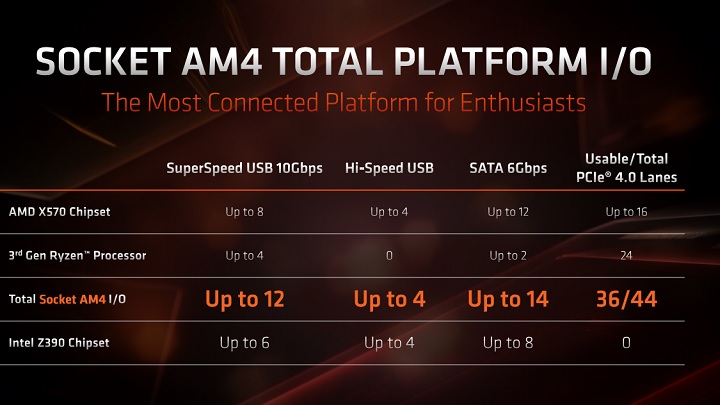 The X570 chipset motherboard offers a lot, but that doesn't translate into better performance yet.

Texts published by both websites confirm the manufacturer's words. Ryzens 3000 offers virtually the same performance on the X470 chipset motherboard as on the X570. Both editors report minimal differences in both benchmarks and utility tests (e.g. in video games). According to TechPowerUp, the X470 was on average 0.18% faster with a Ryzen X3700 processor and 0.15% slower with a stronger Ryzen 3900X, which translated into a few-percent difference in individual tests in favor of the X470 or X570. In the case of games, there was not a single time when there was a difference of more than 1% between the two chipsets. The same conclusion closes the article on Overclock3D. The overclocking tests did not change much in the results, although it should be remembered that both cases used the same CPU cooling (X570 requires a much more efficient solution than the older chipset). 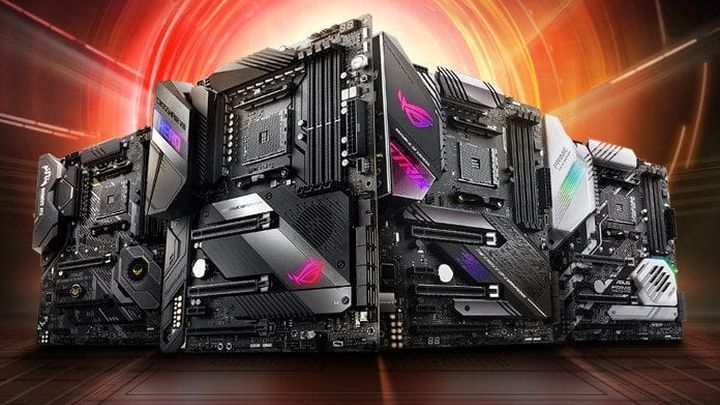 New motherboards may be a good investment for the future, but for now they are discouraging with price.

Of course, the X570 motherboards have their pros, which may give them an advantage in the future. The new chipset enables the use of the fourth generation PCI Express 4.0 interface, supported by the debut Radeon models. If, however, we do not care about this - let's be honest - relatively little used technology, we can safely leave the X470 in PC and use a Ryzen 3000. The same applies to people who have not previously used AMD solutions - X470 allows you to update the BIOS without a CPU via USB port (so called USB BIOS Flashback). Given that X470 motherboards cost much less than their X570 counterparts, it may be a tempting option for many buyers to stay with older models.