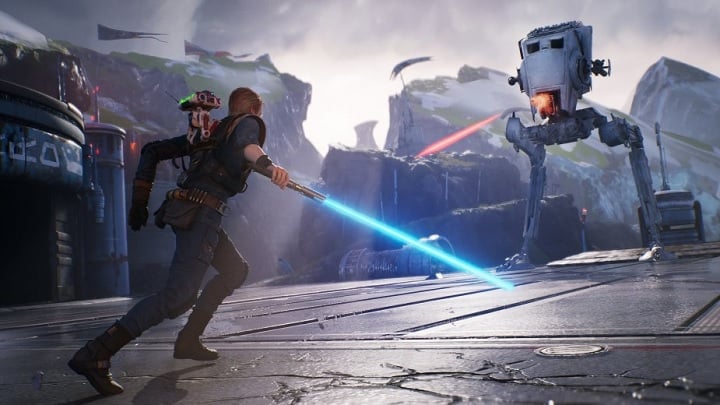 Star Wars Jedi: The Fallen Order could have had a completely different protagonist.

You wondered why Cal Kestis, the hero of Star Wars Jedi: The Fallen Order, is a man? Probably not, but apparently a lot of people were very interested in this fact, since the director of the game himself spoke on the matter. During the conversation with Game Informer, Stig Asmussen mentioned the reasons why they decided to use that particular protagonist. Respawn Entertainment was considering one of the many alien Star Wars races, as Asmussen himself said. The idea is certainly intriguing - so far we could only play as aliens in Star Wars: The Old Republic. However, in the end it was decided that the main character must be a human, because - and we quote - 'otherwise many people would feel alienated' and would not feel attached to the character. 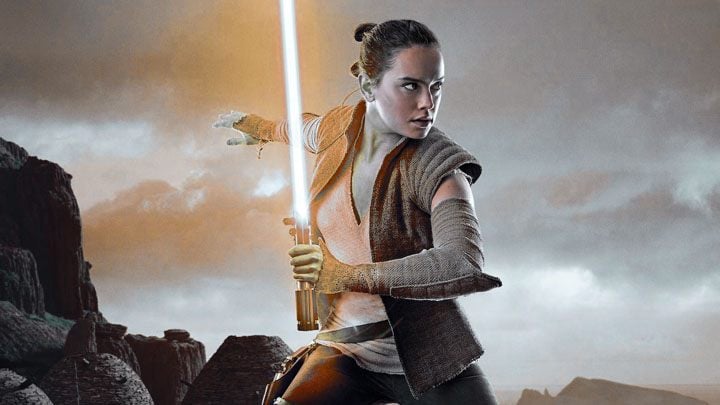 The devs of the game did not want another female character the completion of Rey's trilogy.

The devs also considered the gender of the character before deciding - as some Star Wars fans complained in April - on "another white Jedi man". According to Asmussen, the main reason was... Rey from the new cinema trilogy. The team was supposed to come to the conclusion that a man in the lead role "is very sensible" in the context of the female character in the last two films. Quite original justification, but apparently the director decided that it was worth emphasizing the reasons for this quasi-controversial decision.